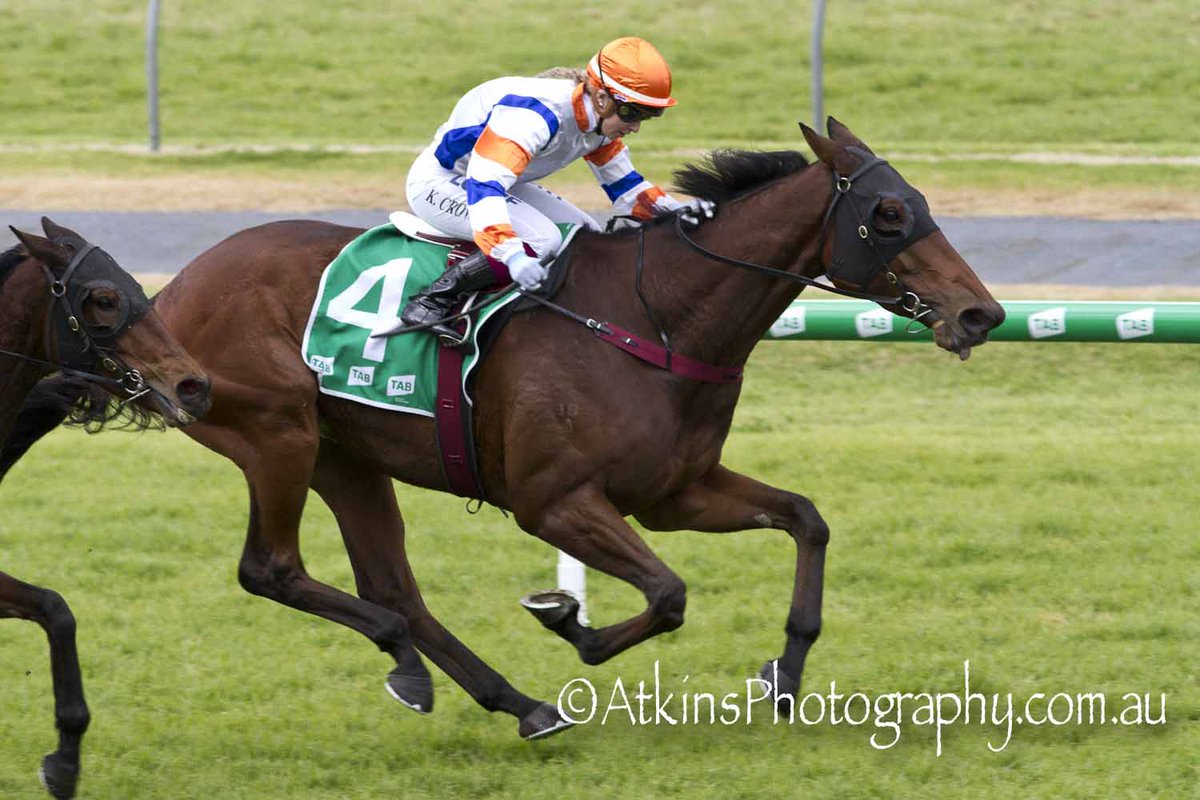 Tough stayer Sasko welcomed a return to Adelaide with a strong win in the Heineken 3 Handicap (2500m) at Morphettville on Saturday, June 15.

The victory gave trainer Tony McEvoy a two-state double having won with Shrouded In Mist at Sandown Lakeside in Melbourne earlier in the day.

Ridden by apprentice Kayla Crowther, Sasko ($3.50) outstayed his rivals to score a half-length win from Meli Melo ($8) with Flower Meter ($31), a similar margin away third.

After leading early, Crowther allowed the free-running Sasko to sit second before striding clear with 600 metres to travel and his rivals couldn’t catch him.

McEvoy has placed the four-year-old very well and the victory was his sixth from just 18 starts earning $171,575 in stakes.

“Kayla did a good job because he is not an easy horse to ride,” McEvoy said.

“I said to her to let him go and just find his rhythm because you can’t push and pull against him.

“She did it beautifully and improved coming into the bend.

“We always knew he would love the (heavy) ground, he’s fit and loves a fight.”

Winning jockey Kayla Crowther said it was good to ride a winner on her return to Adelaide.

“Sasko kept on working nicely through his grades,” Crowther said.

“He’s a big strong horse and I was more like a bit of a passenger on him.

“I let him dictate to me and when he was ready to go off we went and he was really tough in the finish.”