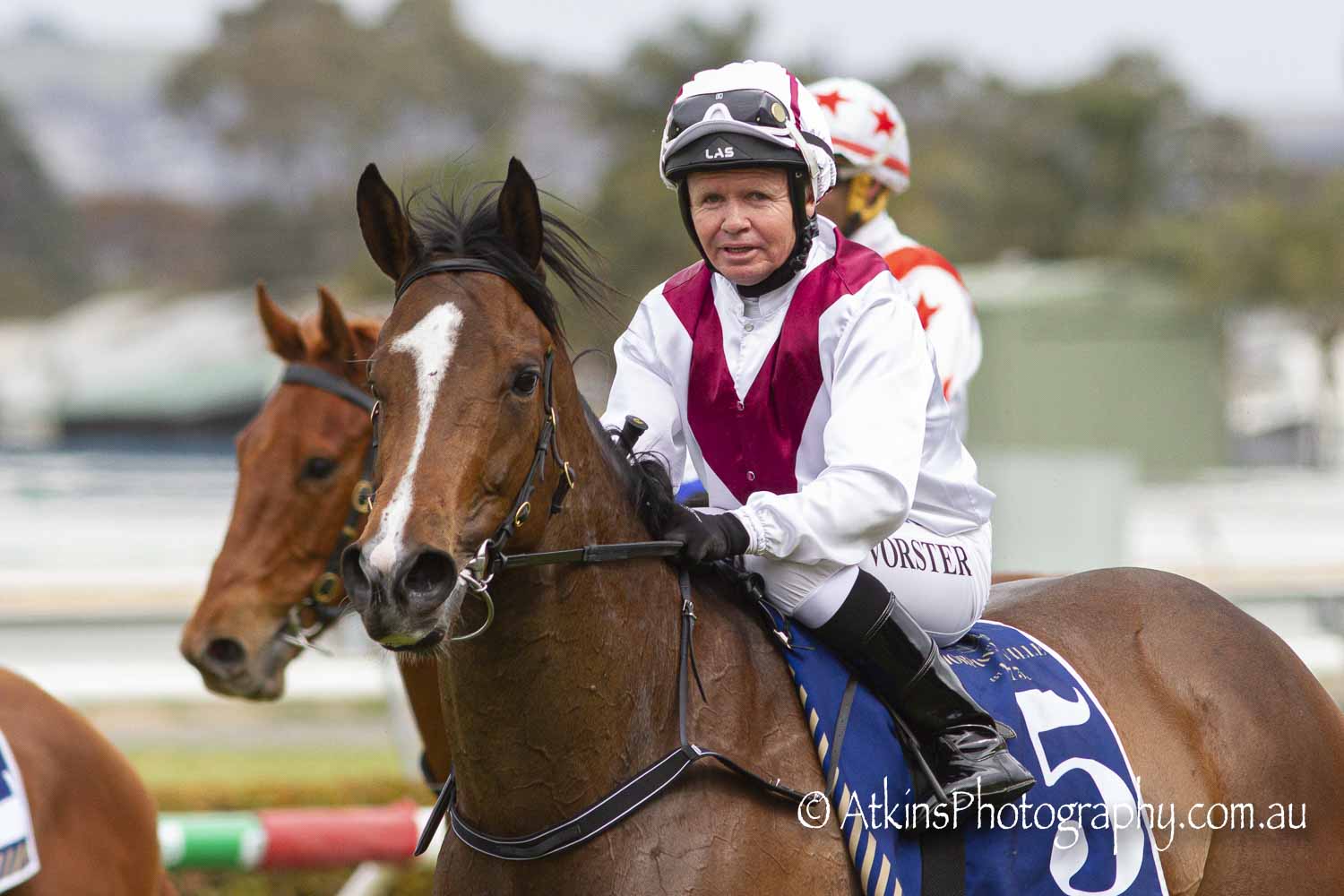 Trained by Tony and Calvin McEvoy, Xilong led throughout and dug deep to score a head win in the John Cross 90th Birthday Benchmark 70 Handicap (1000m).

Backed from $3 to start $2.20 favourite, the daughter of champion sire Deep Field, worked to the front for jockey Barend Vorster then withstood a strong challenge to hold off Li’l Kontra ($2.60) with Magno ($17), a well beaten third, 3-3/4 lengths away.

Co-trainer Calvin McEvoy said the stable believed Xilong would prove a back-type filly in the future.

“She was fantastic, really in for the fight,” McEvoy said.

“We knew she came here a bit big and would be improved by the run.

“She jumped a little bit slow but was quickly on the job.

“I thought when Lil Kontra came up, we might be in trouble, but I think they are two really good quality fillies.”

McEvoy said the Group One Thousand Guineas at Caulfield next month would come up too soon for Xilong.

“We’ll see how much benefit she takes out of today’s win.

“She will take a lot of fitness and experience for her head as well.

“There are no plans where we will go next, but she is certainly a black-type filly.”

Winning jockey Barend Vorster was very impressed with the win.

“I thought she was in good shape coming in to today,” Vorster said.

“Tony has got the right mindset for the preparation bringing them along slowly.

“She’s a filly which had a nice easy trial then she needed to have a good hit out last week, had enough time to recover then came to the races in top condition.

“She got a little bit impatient in the barriers but once she landed she was up there doing it and cruised along.

“It was good the other filly came up to join her because she is the type of filly that can look around.

“Once she felt the company, she responded and won a nice race.

“I knew she was going to be waiting for something, so I was happy when the company came and she responded well.”