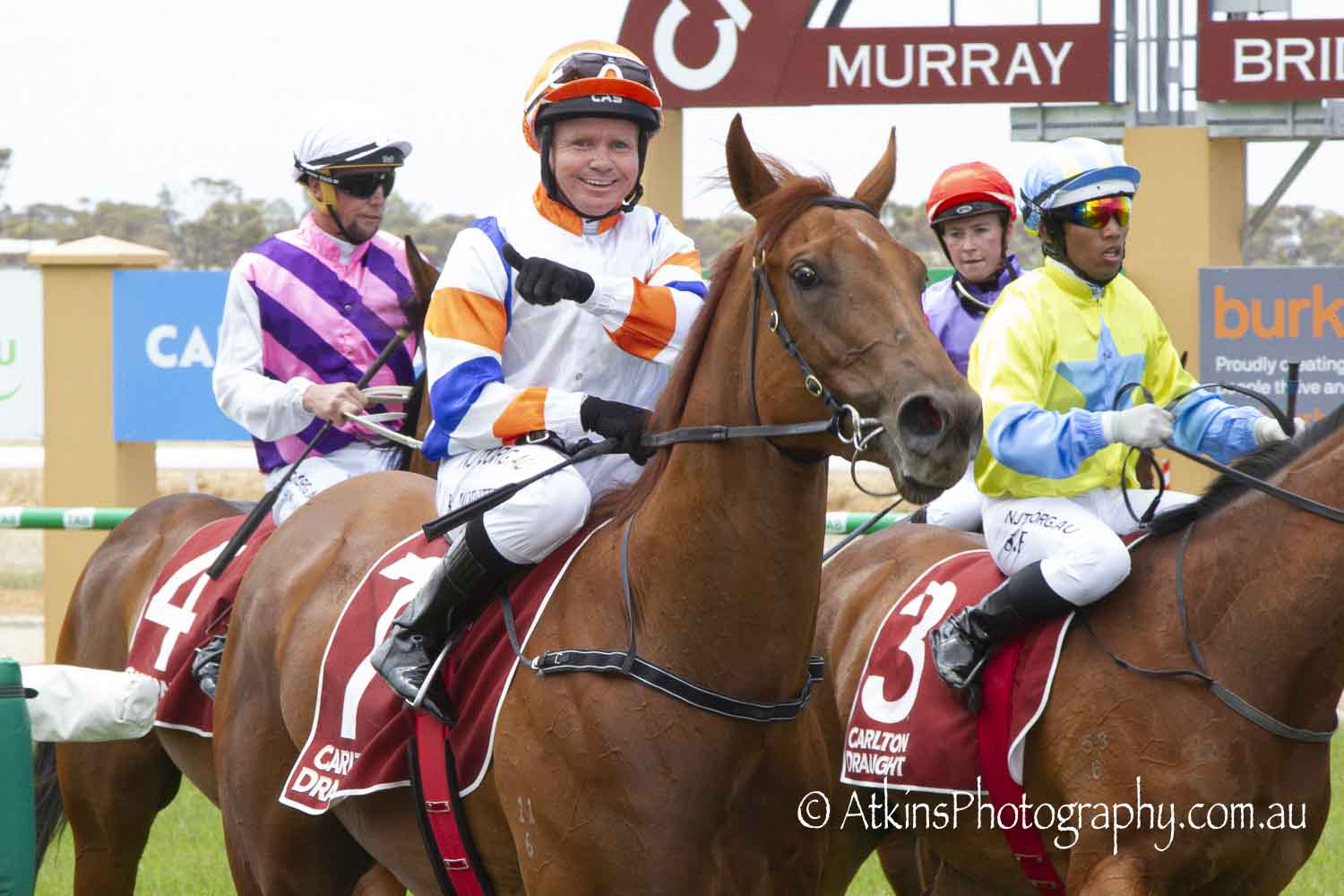 After recent first start wins by Fields Of Ivy, Goolagong Rose and The Pugilist, Ruler By Choice joined her stablemates with a comprehensive victory.

After beginning fairly, Ruler By Choice accelerated between runners to take the lead with Vorster controlling the tempo.

The filly looked to be under a bit of pressure halfway up the straight but got her mind back on the job and accelerated away to win easily.

Trainer Calvin McEvoy said he was confident of better showings by the winner.

“She was very green,” McEvoy said.

“This can happen when these first starters go out there and don’t get challenged.

“Barend had to keep her on the job and she was looking around, but I think she is even better than what we saw today.

“There is no doubt she will benefit from the experience.”

McEvoy said Ruler By Choice had pulled a muscle as a two-year-old early in her career when being prepared in Melbourne.

“It was nothing major, she just needed a bit of time.

“Well done to the team at home who have prepared all these horses to win.”

“I think she is a quality filly,” Vorster said.

“She has always given me a good feel from day one, but she’s had a bit of learning to do.

“Today she was really switched on, just nice and keen in herself.

“Having said that, out there by herself in the run she was still looking around.

“I think when she gets a bit of company she’s got plenty to offer.