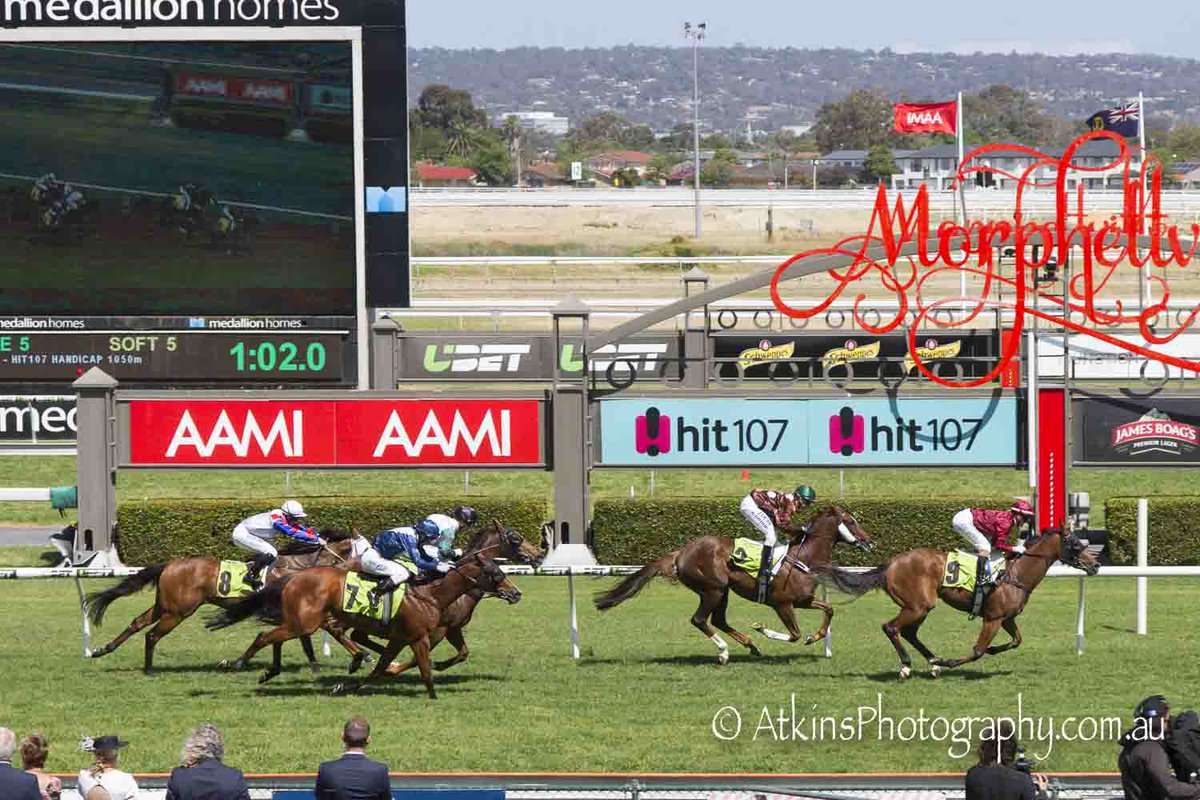 Talented filly Be My Star resumed from a spell with an impressive victory at Morphettville on Melbourne Cup day, Tuesday, November 6.

Kah said she had always really liked Be My Star.

“I had a good opinion of her last preparation but this time in she has come back bigger, better stronger,” Kah said.

“She has filled out and it was a really easy win today.

“I was always confident – she loves to chase horses down.”

Runner-up Kabini established a good lead turning for home but Kah was confident Be My Star could run it down.

“I always thought she was going to win.”

McEvoy’s South Australian stable foreman John Cornell said Be My Star “had that bit of class.”

“Tony won a maiden with her on debut then had no hesitation putting her in a Group 3 at her next run,” Cornell said.

“She needed a break after that and with the benefit of two nice trials was ready for a winning return today.

“She has come back a little bit bigger and stronger. I am certain she is a black type filly.”

Be My Star is owned by Qatar Bloodstock Limited, managed by David Redvers, who purchased the filly for $320,000 at the 2017 Magic Millions Gold Coast Yearling Sale.