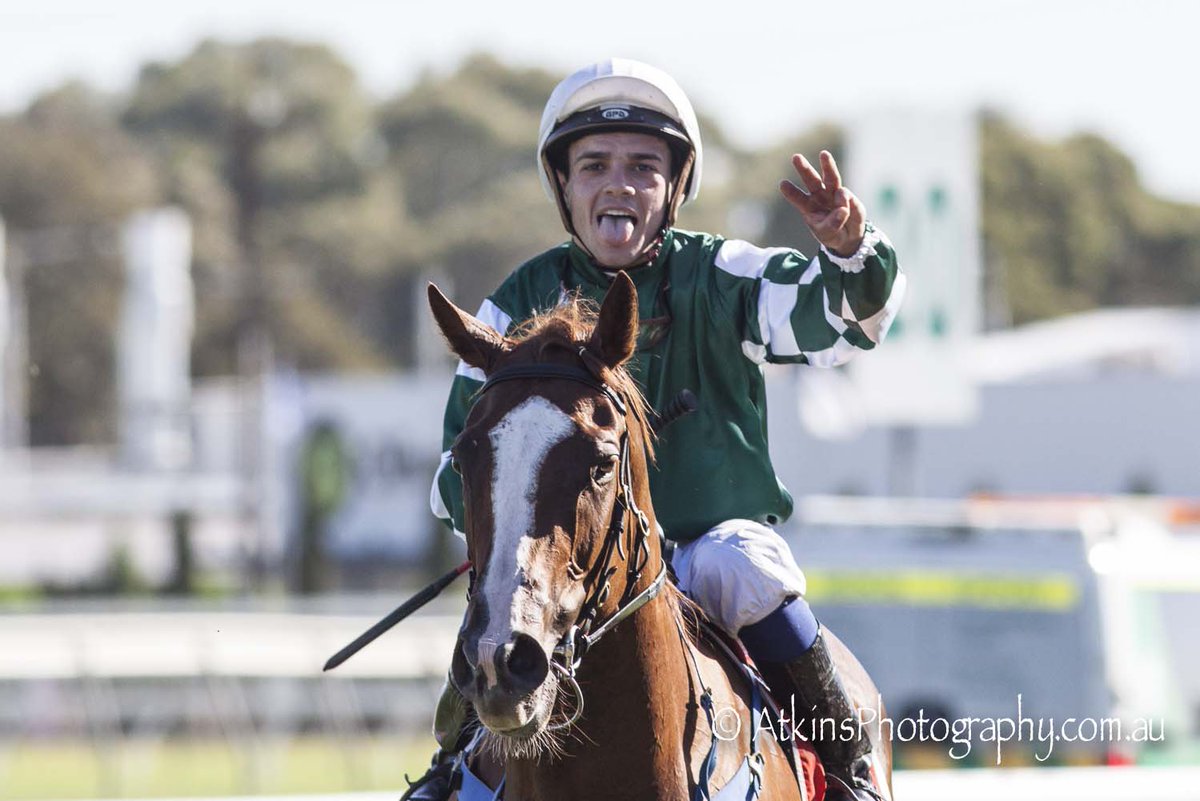 It was a running double as McEvoy won the previous event with Lynch Mob.

Stable apprentice Chris Caserta rode both winners and earlier in the day had won on Rapid Raiser to give him his first treble.

“Tony has been teaching me to be more patient,” Caserta said.

“All the good riders hit the turn and count to 10 and Tony has been excellent in getting me to be a bit more patient.

“Credit to Tony for sharpening my riding tools and making me a better rider.”

Caserta said Yulong Star had been a bit more revved up than normal.

“I was able to get her into the box seat and always was confident I would get a run in the home straight.

“I had to be a bit careful and nurse her around the home turn as she can drift off a bit. Once the run came, I was sure she would win.”

Assistant trainer Calvin McEvoy said the three-year-old filly had a foot abscess which meant she had to be eased in work.

“Dad decided to drop her back to the 1050m today and in running she always looked to be a strong winning chance.”