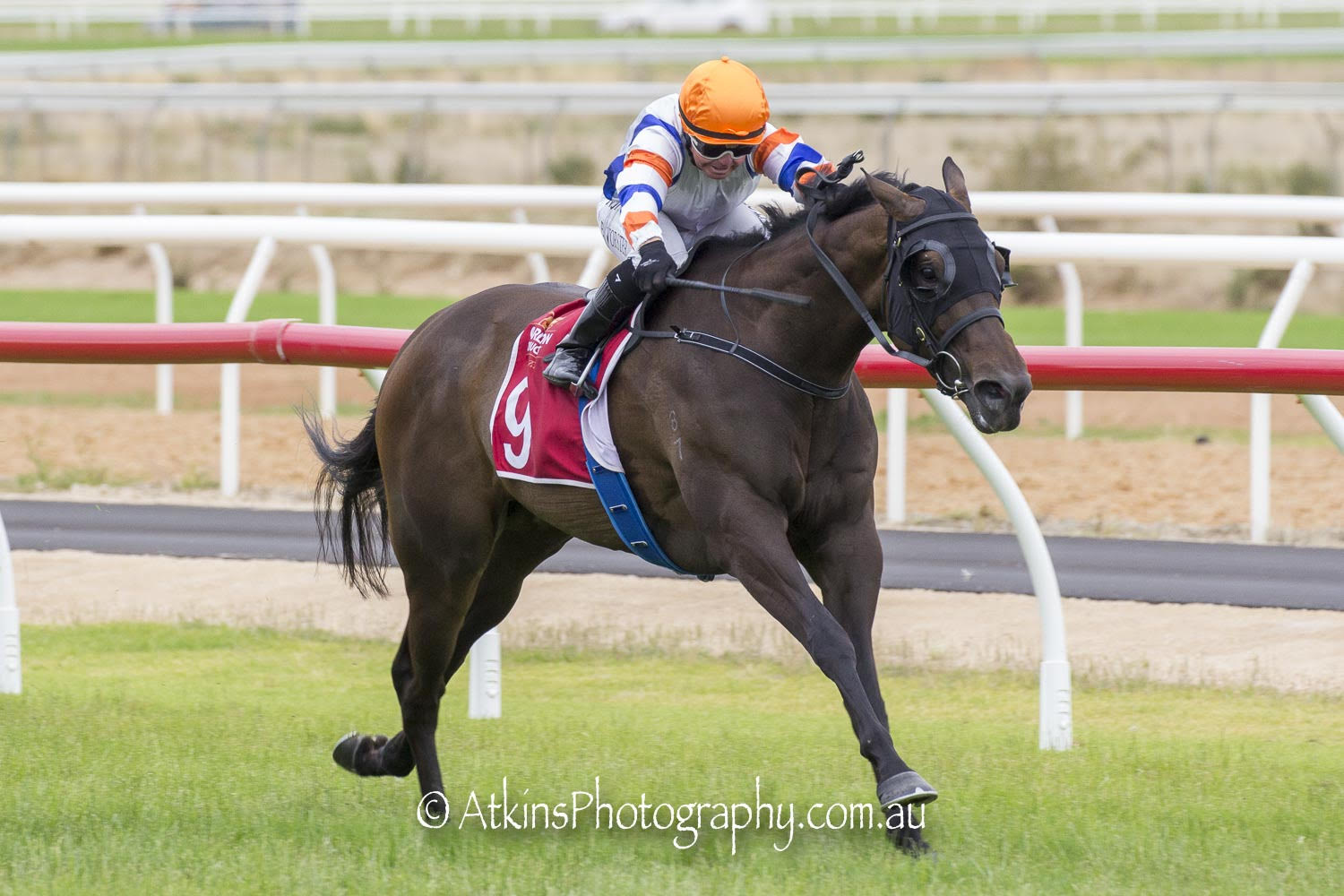 Spectacle in the frame

The four-year-old mare was ridden by Barend Vorster who had her away well settling second in the run to the home turn.

On straightening, Spectacle gave a good kick, and although getting tired late, did enough to win.

Vorster, who celebrated his birthday the day before, praised Spectacle for her effort.

“She was very tough,” Vorster said.

“But in saying that, I felt she got a little bit lonely out there by herself.

“With blinkers on she didn’t quite see them but when they came in the last 50, she gave more of an effort.

“I felt she is really doing well in herself, and the team has got her going in a good momentum and it was a nice win.”

The photo finish was too close to call for the broadcaster, but Vorster was confident.

“It is always a bit worrying when your horse is on the tiring side of it and they coming at you, but like I said, I thought she had done enough.

“It was nice to kick off a with a win in the New Year.”

A noted track walker, Vorster said his knowledge had helped in the victory.

“I had a walk on it earlier and felt on the corner between 6 (600m) and 4 (400m), it was really breaking up and horses not travelling hard on the bridle, are going to drop the bit and lose a length or two.

“In the race before I got caught on the inside of horses and lost a bit of momentum which probably cost me the race.

“With her (Spectacle), I made sure I was three or four horses off to get through the corner nice and comfortable and she was able to give me a nice strong kick, so I thought she did a really good job.”

“We’ve had a few placings today, so it was nice to get a win,” Rutten said.

“I actually thought the outside got it but clearly not and I’m happy we got it today.

“Her last start we were a little bit disappointed but before that had been very honest.

“She’s been running some really good races and was due for another win.

“She is a very tough mare and was in for the fight today, so it was great to see her tough to the line.”