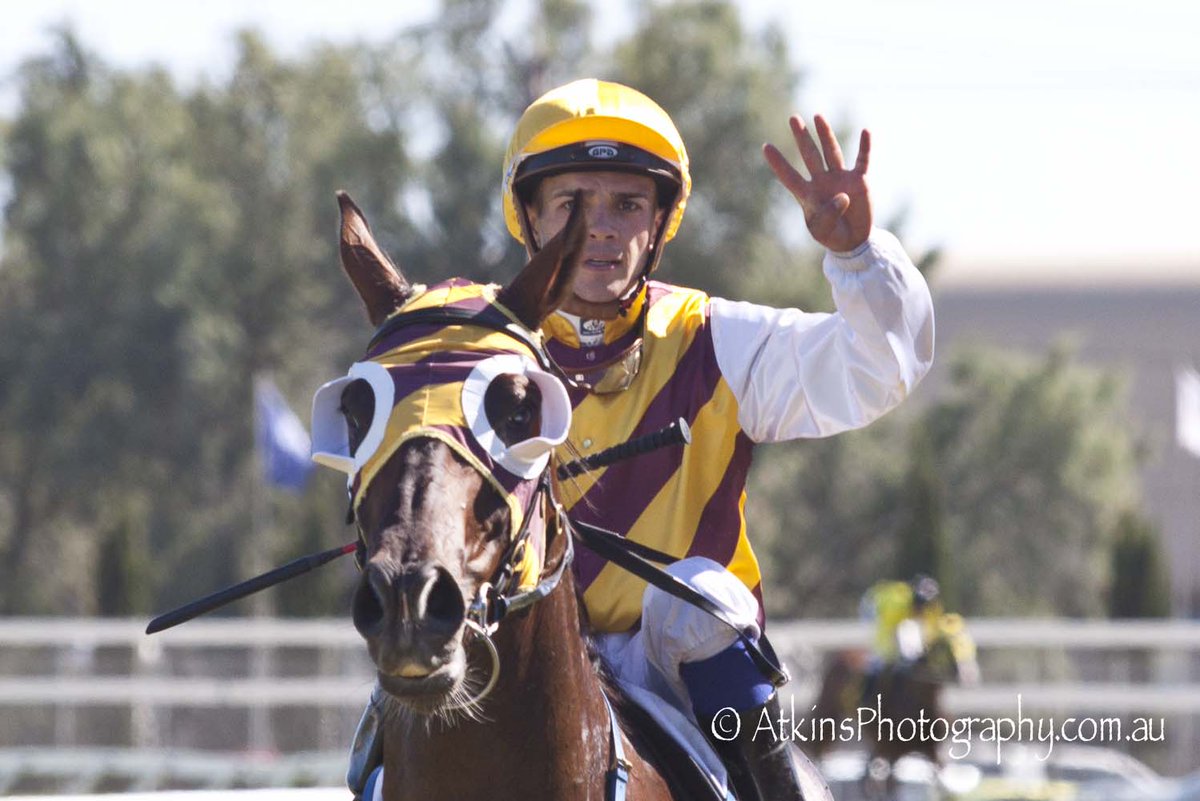 McEvoy also won with Game Keeper at Sandown, his only runner at the track, for a total of five wins for the day.

Rockarral ($3.50) was given the run of the race by Caserta midfield on the rails before coming off the heels of the leader around the home turn and outstaying his rivals winning by a long head from Pat The Weapon ($5.50) with Dr Dependable ($2.90 fav) a similar margin away third.

“Chris was very strong on him,” McEvoy said.

“For a jockey who is wasting at the moment and trying to lose weight, he was really vigorous in the last 200 metres and the horse responded to him.

“Rockarral has come back really well. His first up run was very good then he went to Melbourne around a tight track, missed the start and it really was a forgive run.

“He hits his form when he gets out to 2000 metres for us and is a promising stayer for Linda and Graham Huddy.

“There are some nice staying races here in Adelaide or Dad might take him back to Melbourne.”

McEvoy said the four-year-old was very clean winded and a sound horse.

For jockey Chris Caserta it was a career-best performance.

“I can’t thank all the Adelaide trainers enough for supporting me, especially Mr McEvoy who I rode the four winners for today,” Caserta said.

“But if it wasn’t for all the other trainers as well I wouldn’t be here today.”

Caserta said Rockarral still “thinks a lot” and didn’t want to run past the leader.

“I had to really throw the kitchen sink at him, and I think that was what got him home.