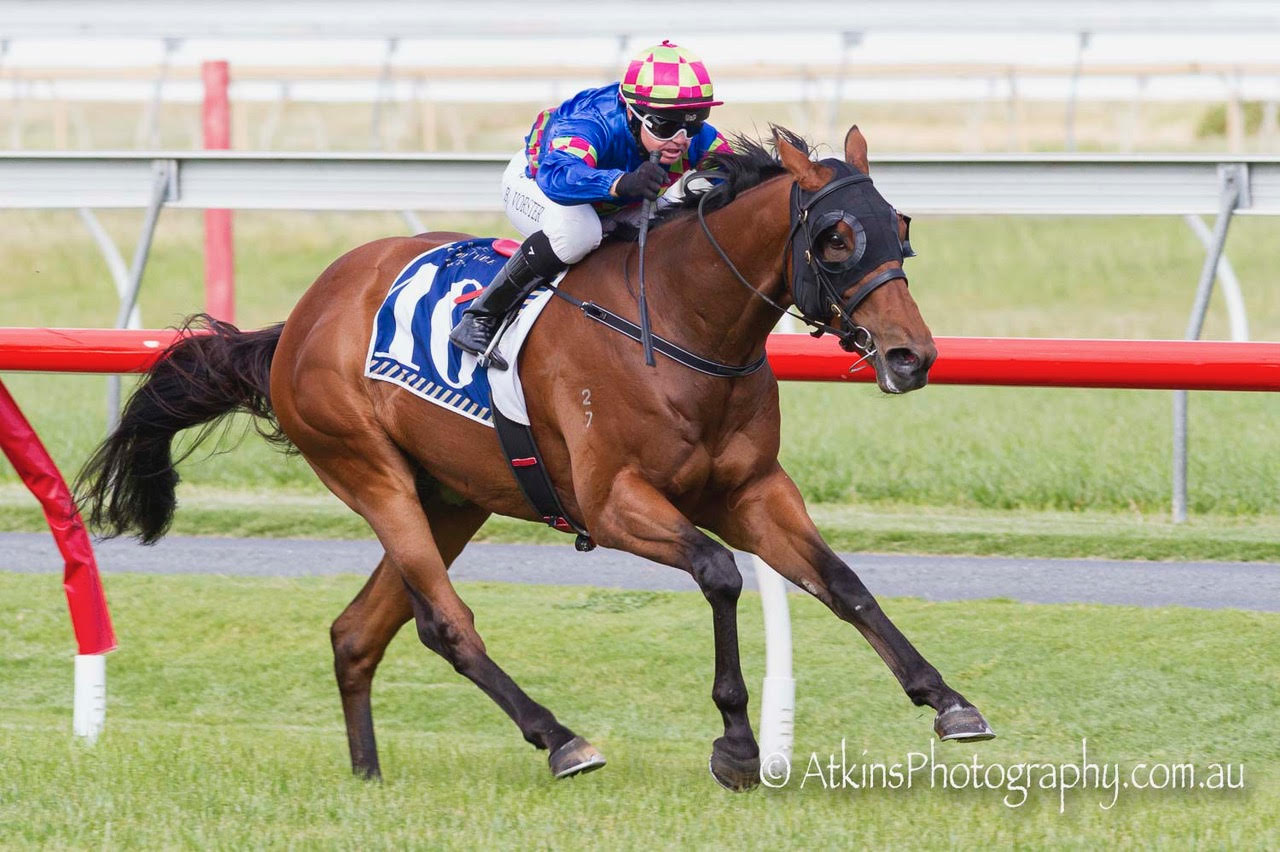 Rock The Ring too strong

Trainers Tony & Calvin McEvoy will re-evaluate the program for Rock The Ring following his brilliant win at Morphettville on Saturday, October 9.

Rock The Ring, heavily backed from $2.80 into $2.25 favourite, showed great speed to share the lead before racing away from his rivals in the Canadian Club Benchmark 82 Handicap (1100m).

Ridden by Barend Vorster, the four-year-old scored by three lengths from Alleboom ($5.50) with Tommy Blue ($9.50) a head away third.

The win brought up a two-state double for trainers Tony & Calvin McEvoy who had scored earlier in the day at Caulfield with Savatoxl in the Group 2 Schillaci Stakes.

Rock The Ring began well from his middle draw, but Vorster found several other gallopers were happy to go with him early.

He was still able to cross to the inside, then sprinted powerfully when asked for an effort in the home straight.

Trainer Tony McEvoy admitted he was a bit surprised by the ease of the win.

“He was challenged early for the lead, but Barend got him across, then when asked to go he extended brilliantly.

“We sent him to Adelaide to get some confidence, and with two wins from as many starts, it has obviously worked.

“We might start to think about bringing him back to our Ballarat base because he is owned in Victoria.

“The Christmas Handicap at Morphettville in December also could be a long-term goal.”

McEvoy said he and Calvin were delighted their stable was chosen when the owners decided to find a new trainer for the gelding.

“He’s now had two wins and a second for us.

“He has got the speed to put himself into a good position, and what I’ve liked about his last two wins is the way he has lengthened over the final 300 metres.”