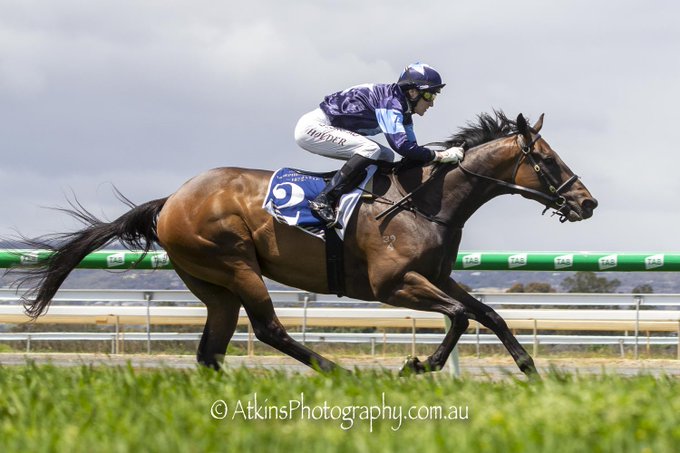 The decision by trainers Tony & Calvin McEvoy to run the talented Renegade on a seven-day backup paid a winning dividend at Morphettville Parks on Saturday, October 24.

After preparing the six-year-old in their Melbourne stable, the McEvoys decided to bring him home to Adelaide and he ran well when second to stablemate The Difference over 1200 metres at Morphettville last Saturday.

Renegade did so well they decided to run him again this week in the Fleurieu Milk Company Handicap (1400m) and he didn’t let them down.

Despite drifting from $2.15 to $2.70, Renegade, ridden by Jason Holder, sat second early before taking control in the home straight to score by 1-1/4 lengths from Zagato Star ($21) with the heavily backed Bottom Line ($2.40 fav), a half-length away third.

“The only query really was backing him up, whether he would handle it or not.

“But he had been nice and fresh over the week, his work had been good, and we were confident going in to today.

“He was a little bit disappointing over in Melbourne so we said we would bring him back over here.

“He had a bit of a freshen up and it appears to have really done the trick, he looks fantastic and is really running well.

Today was Renegade’s fourth win with four placings from just 19 starts and took his stake earnings to $109,790.