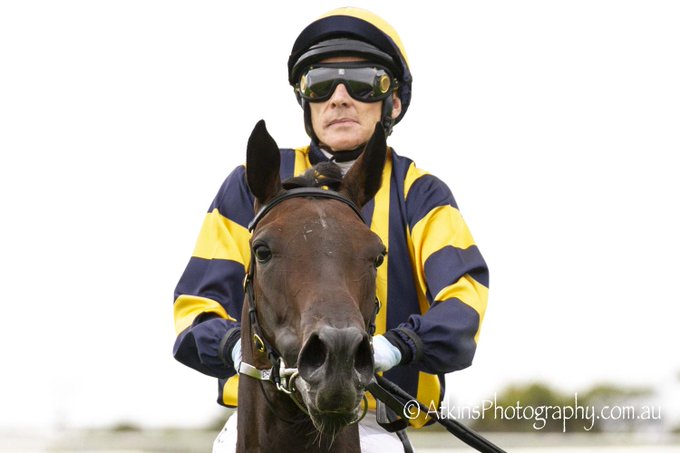 A decision by trainers Tony & Calvin McEvoy to bring lightly raced three-year-old filly Huayu Rainbow back to the Kildalton Park stables at Angaston returned a major prize with victory at Murray Bridge on Wednesday, March 4.

The filly ran fifth at Kyneton on debut last month, but trainer Calvin McEvoy said there had been excuses.

“She just went too fast at Kyneton, “McEvoy said.

“I just think it was two jockeys who got a bit racy there.

“We were beaten six lengths at the finish and the other horse got beaten 21.

“Regan Bayliss who rode her that day said it was a disaster.

“She travelled back to the Adelaide yard from Melbourne in great order.

“She was fantastic today and it was a lovely ride by Stubby (Jason Holder).

“She was really small as as two-year-old and her immaturity prevented her going to the races.

“It took a long time to mature and grow.

“Huayu Rainbow has grown into a nicely filly and she can go on.”

Winning jockey Jason Holder said it had been a nice win

“The leaders went quick early, so I was able to slot in behind them,” Holder said.

“I got a nice trail then when I presented her, she really let down nicely.