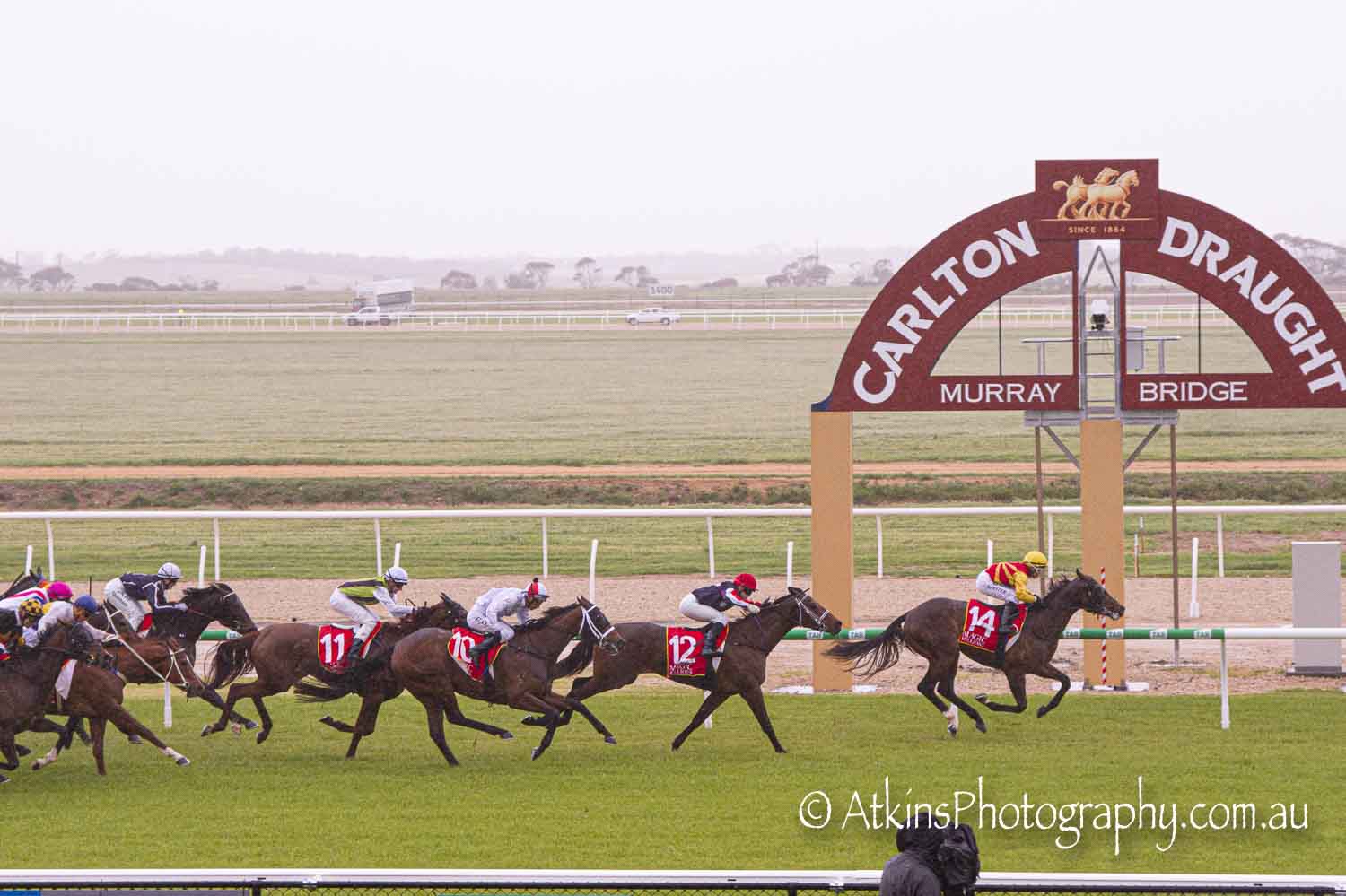 After opening at $6, Zounami was supported in to start a $1.90 favourite in the Magic Millions Maiden (1400m).

First up after a debut run in February, the three-year-old began well to settle second outside the speed before drawing clear in the home straight to score by 1-1/4 lengths from Royal Ring ($11) with Queen’s Song ($3.70), a half-length away third.

The victory followed a win by Chapal earlier in the day to give the trainer and jockey two winners for the meeting from the first four races.

Zounami ran last on debut at Sale in February and had two trials to prepare him for his return to racing.

Assistant trainer Calvin McEvoy was surprised by the heavy support for the three-year-old.

“He really has never shown us the ability to warrant the support,” McEvoy said.

“His work at home has been better but nothing to suggest he would come to the races and just win.

“His two trials this preparation were okay and we thought he would be competitive.

“Barend got him away well and it was good to see him take up the spot outside the leader.

“He gave a kick and ran through the line well so I think he will get further.

“Today’s win might give him the confidence to go through his classes.

“I’m glad for Sash Petrevski and his group of owners. They have shown patience and today was a good reward.”

Winning jockey Barend Vorster was also pleasantly surprised by the ease of the win.

“His trackwork has been getting better, but he has never really shown me that he was going to go to the races and just win,” Vorster said.

“Today he took up a forward spot and I was glad when the runner up came three wide early to let him know he was in a race.

“He gave a good kick and ran through the line well.”