McEvoy Mitchell RacingLatest News Owners rewarded by More Than Ever 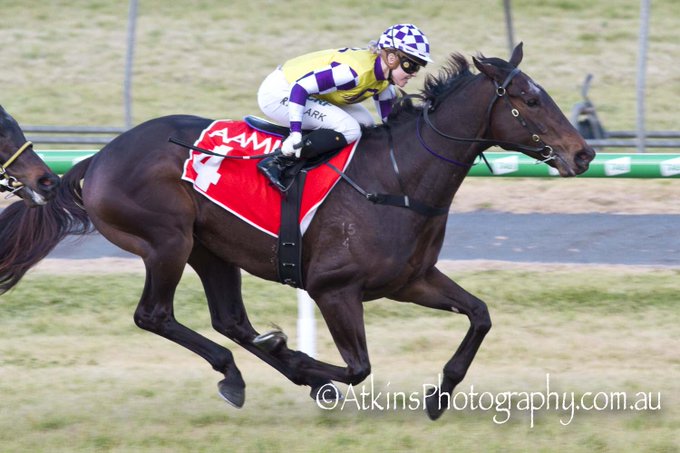 Owners rewarded by More Than Ever

The owners’ patience is being rewarded with trainer Tony McEvoy’s classically bred four-year-old More Than Ever.

Despite turning five in a month’s time, More Than Ever has had just nine starts but has compiled three wins and as many placings.

The third win came at Morphettville on Saturday, July 6, when the gelding ran home powerfully to win the AAMI Benchmark 70 Handicap (2000m).

“He is a full brother to a New Zealand Oaks winner, so he was always going to take some time,” Cornell said.

“Tony had hoped to have him ready for a Derby campaign, but he has had issues which slowed his development.

“This preparation we have been able to get a few runs into him and today he was race fit, at a trip which suited and on ground (soft) which was ideal.

“Raquel rode him beautifully settling midfield before working her way between runners up the home straight.

“Tony has always believed he was a Saturday class Melbourne performer and while he is in good form there is a chance he could go across the border.”

Winning jockey Raquel Cark said More Than Ever was a nice strong horse.

“Tony and the McEvoy team had him spot on for today,” Clark said.

“I was able to get a good run through in the home straight and he ran through the line strongly.”