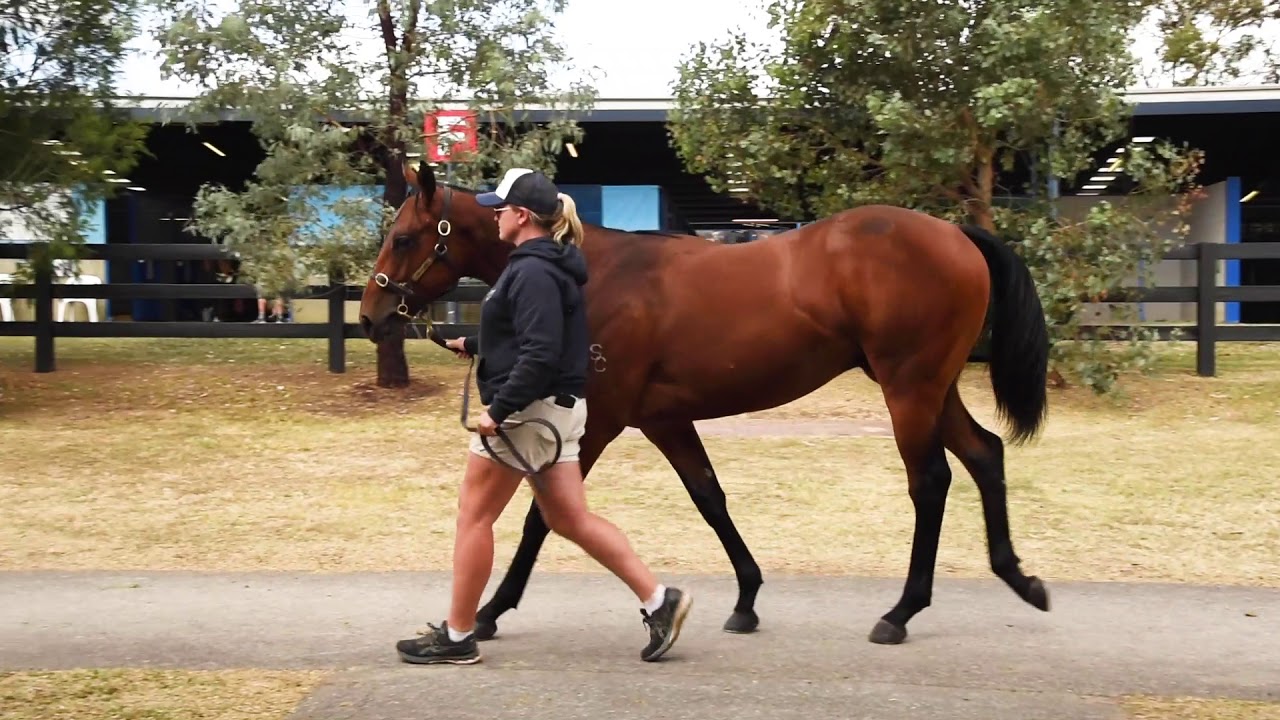 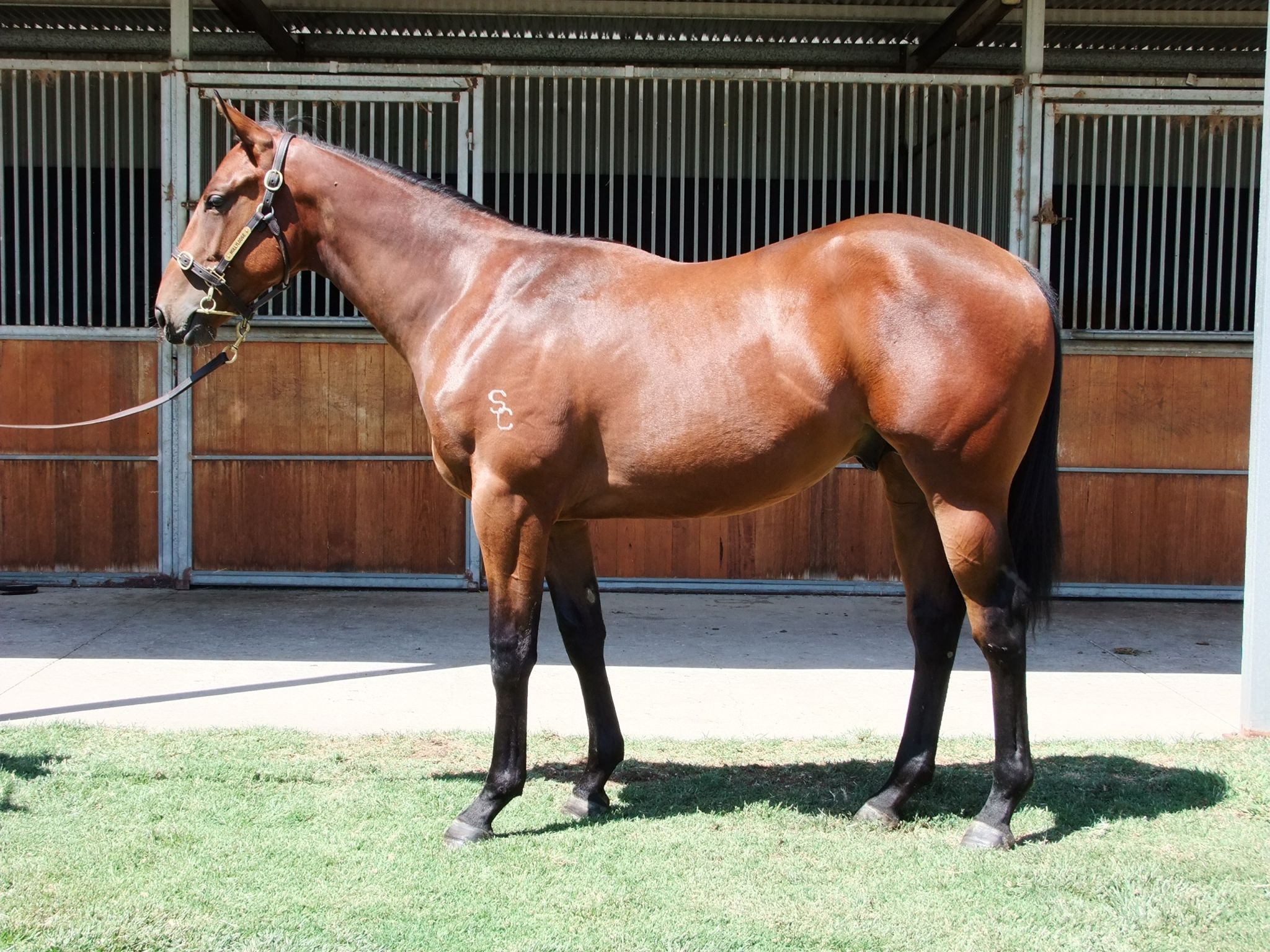 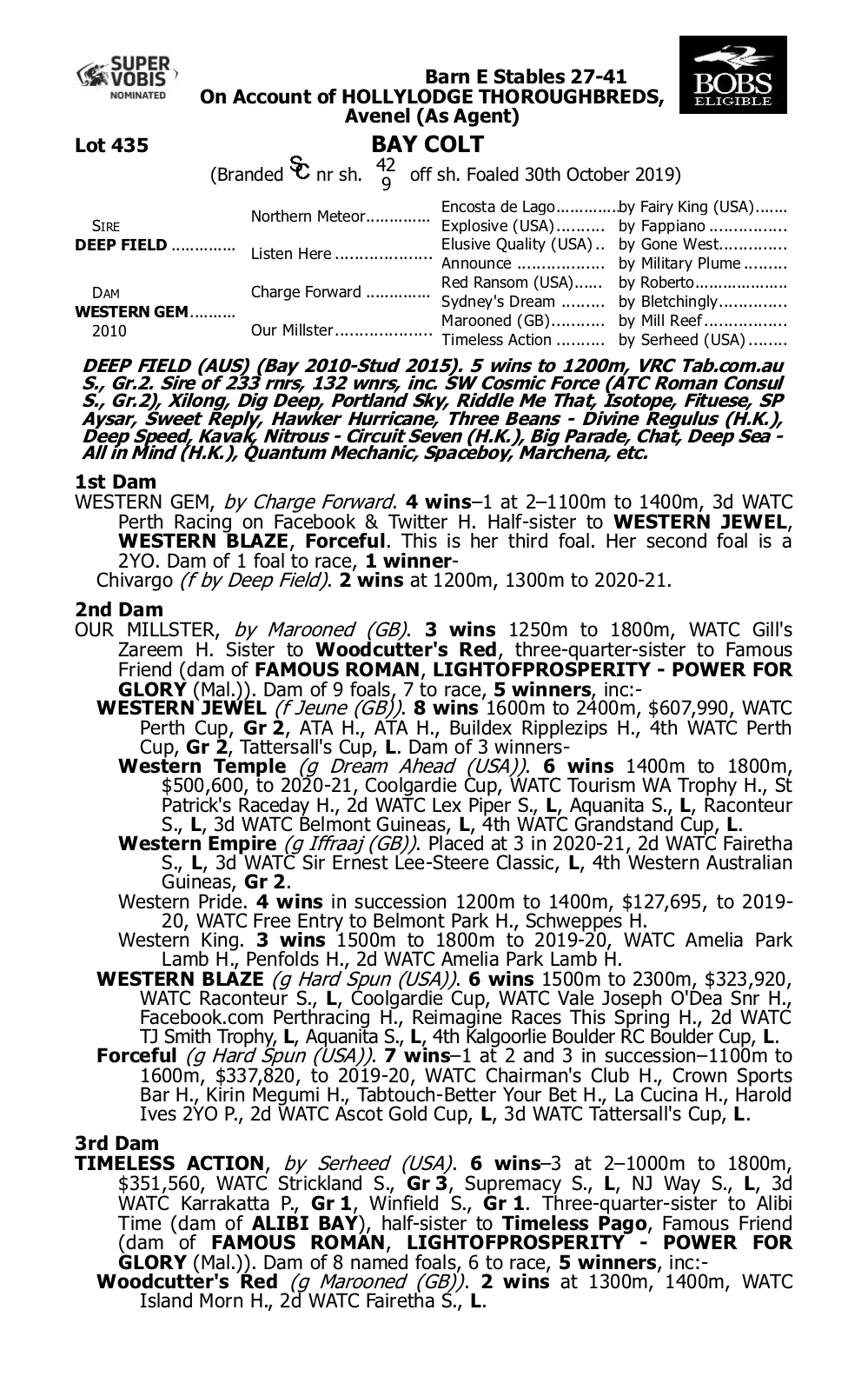 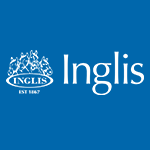 A powerful colt by champion up and coming sire, Deep Field.

Not many trainers know Deep Fields progeny, and had more success with them for that matter, than Tony and Calvin.

This colt is out of Charge Forward mare Western Gem, who is part of a champion Western Australian family who include the likes of Perth Cup winner Western Jewel, Western Temple, Western Empire, Western Blaze and Timeless action.

This colt has the type and the page that wouldn’t put him out of place in the breeding barn. Due to popular demand we have already sold down 75% of this striking colt so please get in touch soon if you would like to get involved.