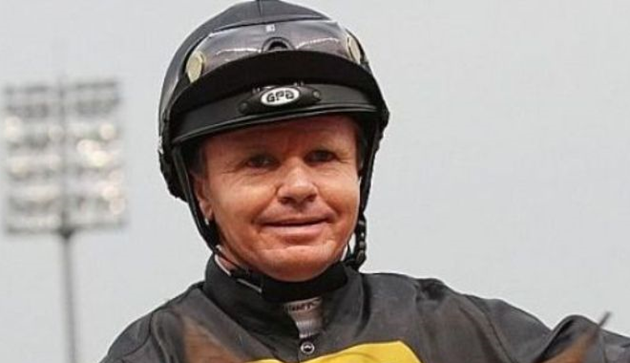 Singapore-based, South African-born jockey Barend Vorster will be moving to Australia to ride for leading trainer Tony McEvoy, based at Angaston in the Barossa Valley.

McEvoy put out an expression of interest in early November last year, after South Australia’s leading jockey Jamie Kah decided to freelance, rather than be committed to the McEvoy stable.

While receiving interest from some well-established jockeys based in Victoria, Vorster was the clear top selection for McEvoy.

“At 41 year-of-age, he brings a wealth of experience having ridden all over the world and he’s an easy sell to all of my owners,” McEvoy said.

His experience and knowledge will be greatly appreciated in the South Australian jockey ranks, having ridden in over 6000 races, winning four Group 1’s, four Group 2’s and fifteen Group 3 races.

“He’s ridden all over the world, he can get down to 50kg, he’s strong with both hands, he’s just at an elite level.”

Vorster will move to South Australia in the next few weeks and will be based in the Barossa full-time, alongside of McEvoy’s apprentice Chris Caserta.

McEvoy said Vorster had sounded him out when the position became available.

“Barend flew down to Australia at his own expense and impressed with his attitude.

“He is very personable, a family man and rides light – he ticks all the boxes that I like.”

McEvoy said he expected the jockey to be available to ride in mid-February.