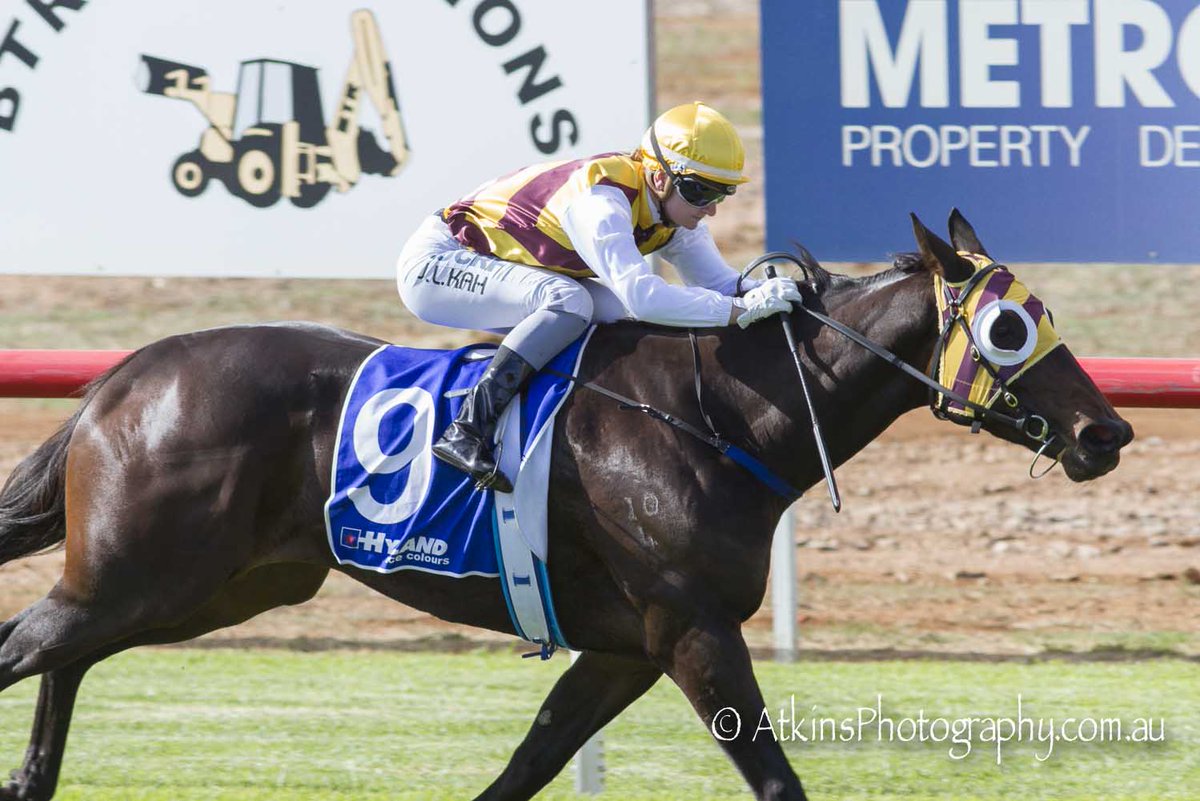 Mintha to step up

Trainer Tony McEvoy is confident of an improved showing from Mintha (Redoute’s Choice) when the mare takes her chance in the Ladbrokes Odds Boost Handicap (1600m) at Moonee Valley on Saturday.

The four-year-old resumed in the Summoned Stakes (Gr 3, 1500m) at Sandown earlier this month where she could only manage a midfield finish on her first start since winning the Rivette Series Final (1600m) at Flemington in early July.

“They went hard in that Summoned Stakes and just being first up it just took the sprint out of her and she whacked away,” McEvoy said.

“Back into this grade and with that run under her belt I am expecting good improvement. The mare is in fantastic order and I think she’s going as good as ever, that’s why I ran her in the Summoned which was a pretty aggressive placement first up. She didn’t quite run to what I expected that day but she’s going very well.”

Tony McEvoy has ruled out the prospect of Sisstar (Zoustar), the sister to star sprinter Sunlight, emulating her stablemate in winning the Magic Millions 2YO Classic (RL, 1200m) at the Gold Coast in January.

The exciting juvenile finished fourth on debut in the Ottawa Stakes (Gr 3, 1000m) at Flemington on November 6.

“The track was all that beat her on debut. She’s a top-of-the-ground filly like most speed horses. The winner was off the bit inside of her but as soon as Luke Currie let her head go, she got bogged down.”