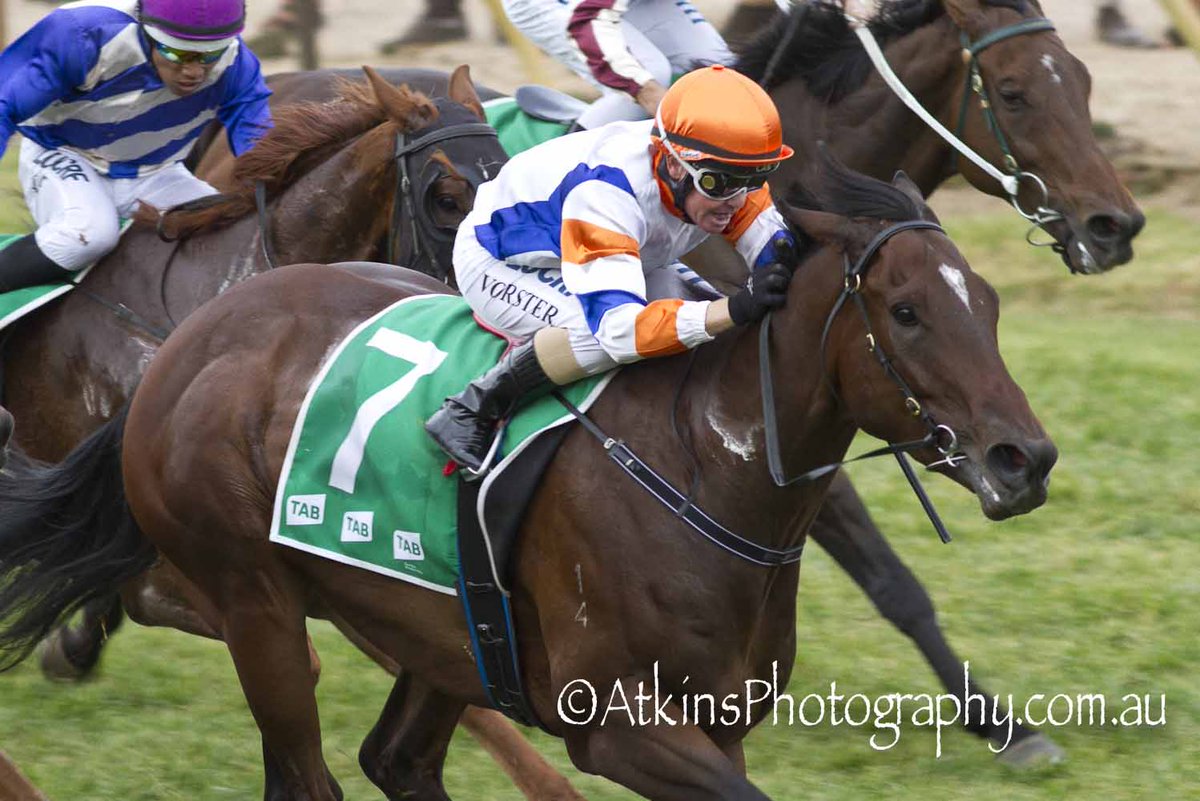 Despite being caught wide throughout, Despatch ($3 into $1.80 fav) scored a long neck win from Zalmona ($10) with Crown Fontein ($10), a half-length away third.

The four-year-old was McEvoy’s first winner in the time-honoured Oakbank sprint which has the registered name of the Hills Railway Stakes.

The winner was beautifully ridden by Barend Vorster who allowed the horse to be happy early in the race and was able to keep him balanced despite being bumped numerous times throughout the race.

Vorster took Despatch to the front turning for home and kept him racing to the line despite a number of challenges in the home straight.

“I would like to thank the team at home who have done such a great job with this horse,” McEvoy said.

“John Cornell and Linda in particular because this horse has tested our patience quite a bit, also Steve and the boys behind the gates and the new system worked perfectly today.

“I thought he was strong through the line and actually going away from them late.

“We took a few bits of gear off today and he had a blindfold going in for the first time, so it was great to get a win for a patient group of owners.”

For Vorster, he kept up his record of riding a winner on his first day at a new South Australian track.

“It was a great win by this horse and a credit to everybody back at the yard, all of them at the stables for getting him back to the races,” Vorster said.

“He calmed down today and really showed his talent.

“He was very well behaved, and the race worked out quite good for me.

“From a wide draw I bided my time and the horse did a good job.

“It is an interesting track and you have to have the right horses here.

“Despatch is a better class horse and they were bumping him from the inside and really putting me off balance, but he kept his cool and stayed on well.”