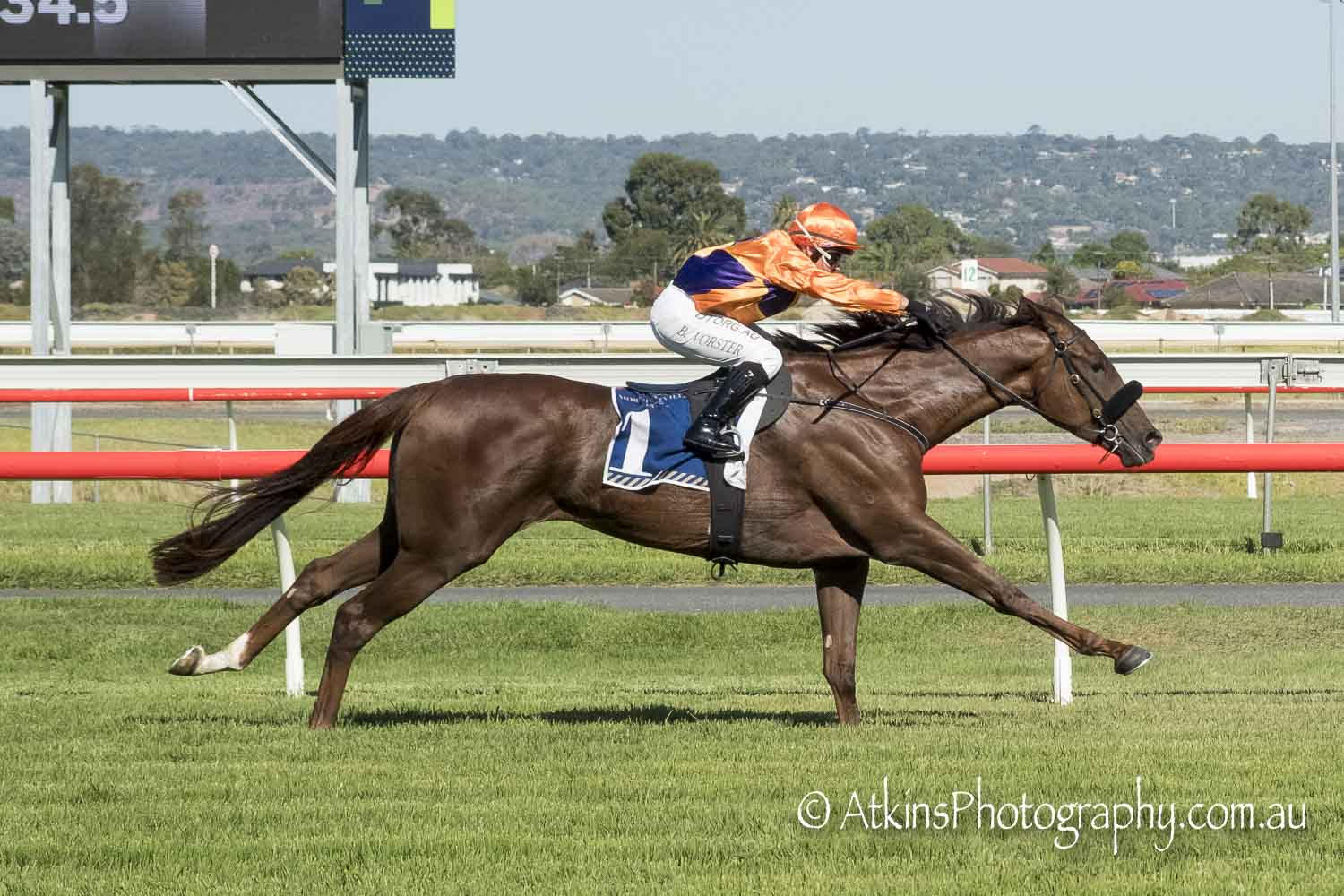 With only 300 metres left to run in the $107,250 Listed Lindop Stakes, Mac ‘N’ Cheese was badly baulked forcing jockey Barend Vorster to balance the filly then seek another run between the leaders.

The Tony & Calvin McEvoy-trained filly, the $2.30 favourite, took a run closer to the fence then accelerated powerfully.

Such was the power in her finish, Mac ‘N’ Cheese ended up winning by three lengths from the leader Perceptive ($7) with The Map ($21) a head away third.

A noted slow beginner, the daughter of stallion Sebring actually began not too badly but Vorster had to keep working on the filly settling midfield of the 13 runners.

Mac ‘N’ Cheese moved up behind the front runners turning for home and Vorster elected to bring her a little wider to seek a run.

However, as the filly was about to surge through, another runner outside of her, shifted in badly closing the gap and bumping her.

Vorster didn’t get flustered, got Mac ‘N’ Cheese into a rhythm, then pushed her through and the filly lengthened to win easily.

“The bump seemed to spur her on,” McEvoy said.

“She accelerated powerfully after being poleaxed to win easily.

“Her pedigree says she wouldn’t be strong at a middle distance, but on the track, she is proving she is.

“Barend said he had to keep helping the filly during the race, but she really did let down powerfully.”

Mac ‘N’ Cheese has now won three races, two of them Listed, with two seconds from just seven starts and looks to have an exciting future.