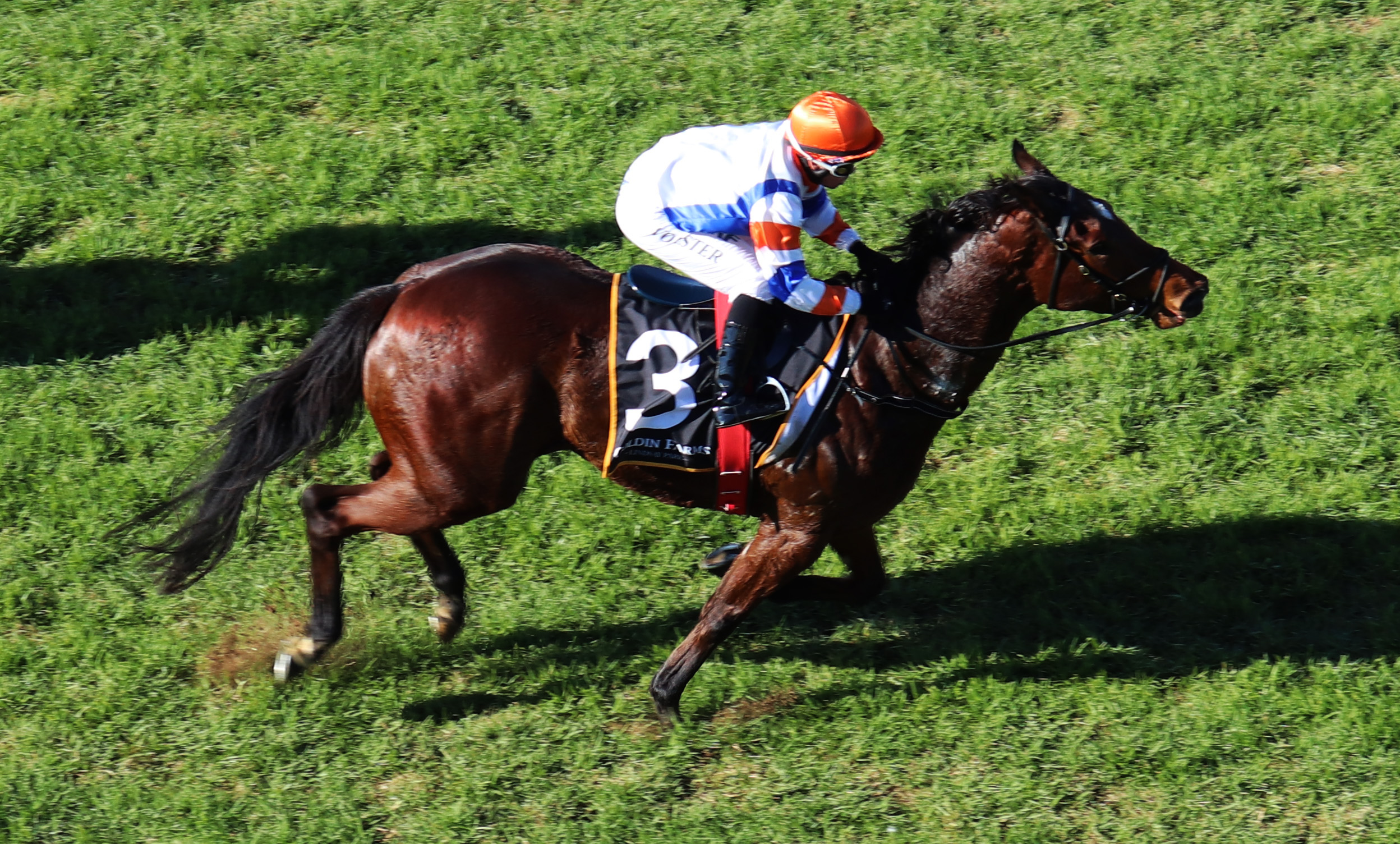 Lassiter does it easily

Promising Tony McEvoy-trained three-year-old filly Lassiter gave indication of her potential with an easy win at Gawler on Wednesday, June 5.

Lassiter, ridden by Barend Vorster, made it two wins from as many starts with a two-length win in the Wolf Blass Class One Handicap (1200m).

Assistant trainer Calvin McEvoy said when Lassiter first came into the stable as a two-year-old she was considered among the best at Kildalton Park.

“Unfortunately, she had a few minor setbacks which meant she didn’t debut until March this year at Bendigo,” McEvoy said.

“She was really good on race debut then we took her to the races in Melbourne and she hit her head in the stalls and was scratched.

“We brought her back to Angaston and had her set to run in a $100,000 race in Adelaide but on race morning she came out with a foot abscess which delayed her return to the track again.

“She came here today and won like a short-priced favourite should, knowing there is a lot of improvement to come.

“She’ll take improvement – it was a pretty torrid run; she missed the start a bit and Barend had to sit wide but she was still too tough for them.”

Winning jockey Barend Vorster had class on her side.

“When you’ve got small fields and you are drawn out wide you have to just ride your horse,” Vorster said.

“I had a walk around the course earlier and thought it was better out wide anyway, so I wasn’t in any panic where I was.

“I just let her go through her gears and she won well.

“She is still immature and will learn from today.

“She was inclined to get out on me around the home turn but once she changed legs, she let down even better.

“I think she is going to mature and be nice.”