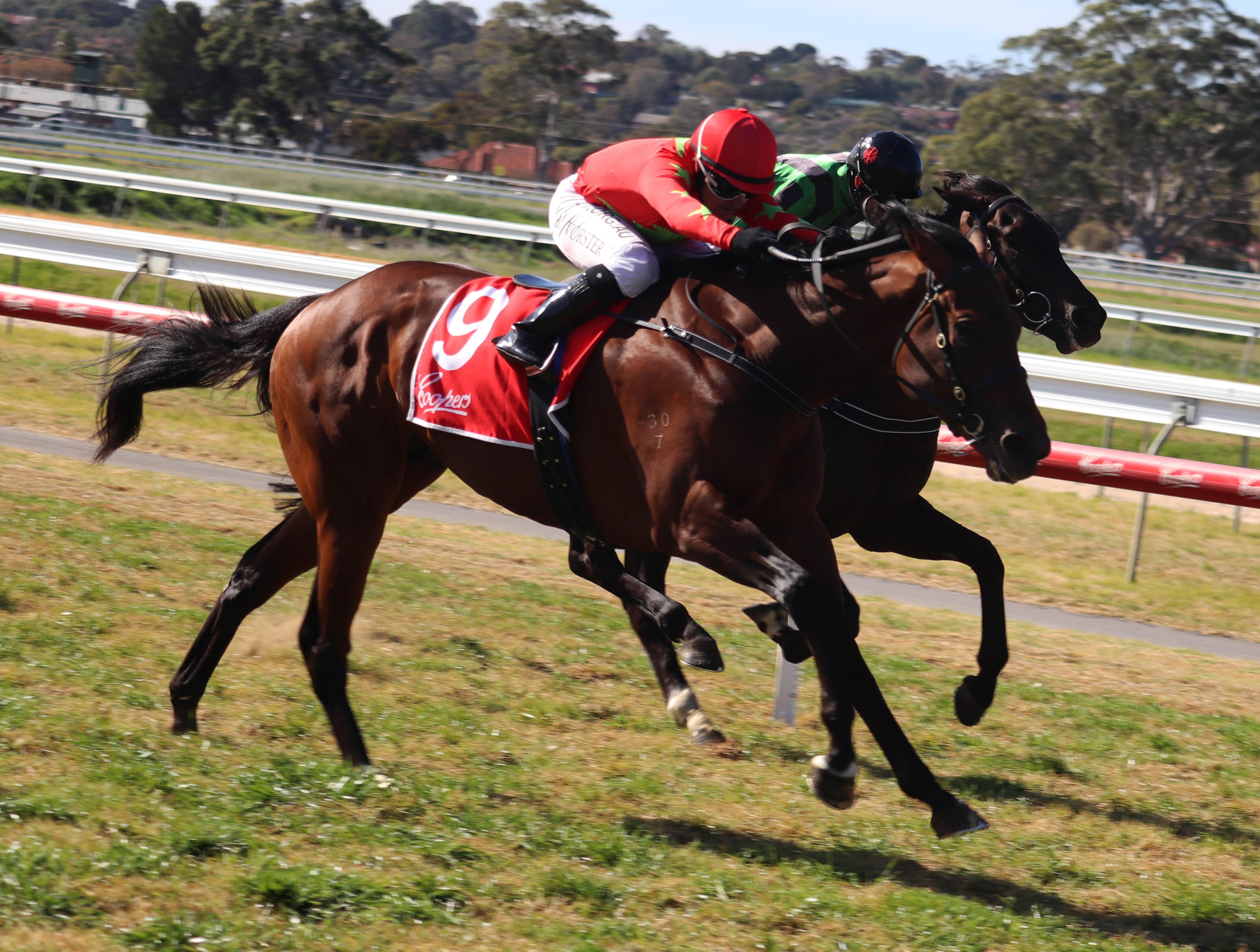 King And King crowned himself the victor at Gawler on Wednesday, August 5 and now connections can dare to dream of sitting on a Group One throne.

Trainers Tony & Calvin McEvoy are not looking that far ahead but believe King And King is a promising three-year-old.

Vorster had King And King away well from gate one and raced third on the fence during the early and middle stages before coming out to challenge turning for home.

King And King quickly gained the ascendancy then withstood a late challenge to win comfortably.

“The group of owners, headed by Singapore businessman Boon Chua, look certain to have a lot of enjoyment with King And King.

“It was a beautiful ride by Barend today, but the colt’s immaturity showed when he looked lost after hitting the lead early in the home straight.

“His two runs since coming across to our Angaston stables have been very good.

“He was unlucky at Murray Bridge getting held up at a vital stage, then today ran strongly through the line to win well.

“We’ll see how he comes through the race before setting a program but there is no doubt he will measure up in stronger races.”

“In the first part of his last run I had him in beautiful position but then they yanked up the pace and I got shuffled back to second last,” Vorster said.

“Today was the perfect placing and he really enjoyed that tempo.

“It was a nice genuine tempo, but I believe this fellow is still a bit immature, so you have got to ask him to do it.

“Once I clicked him up, got him onto the bridle, moved him off the back of the leader he knew what it was all about.

“But that was only for about 100 metres then he started looking about.

“I was quite happy the inside horse just gave him an indication there was something there, and he just kept doing it again.

“I think the form out of this race is going to stand up quite nicely – I’m expecting this colt to keep going.

“Very well done to Boon (owner Boon Chua) from Singapore, I’ve ridden some winners for him in these colours before, so it is very nice for him to get a win in Australia.”