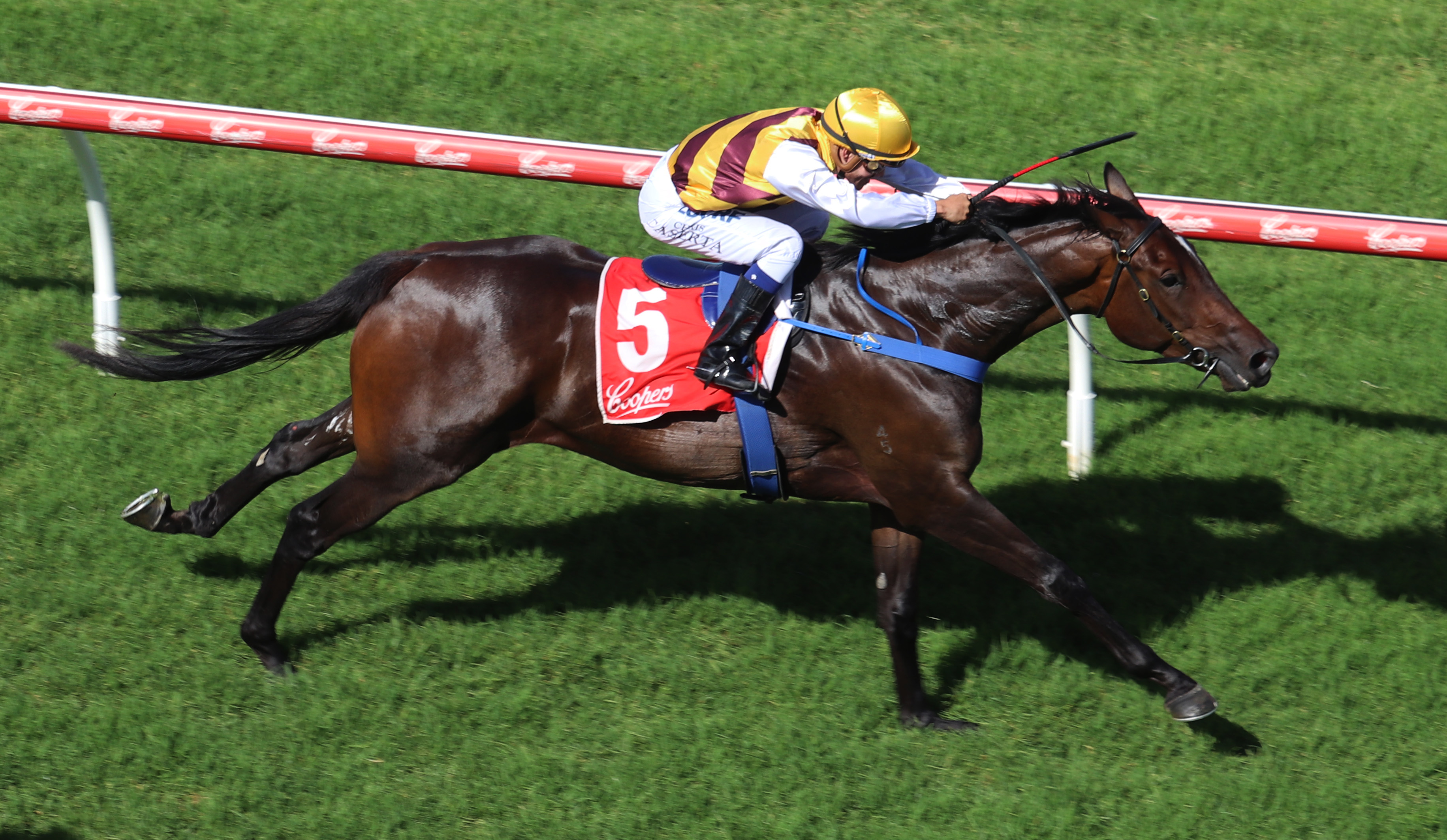 First-starter Scramjet indicated he was a horse to follow with an impressive victory at Gawler on Wednesday, February 27.

The victory gave trainer Tony McEvoy an early Gawler double as he also trained the winner of the opening race, Vinco.

Bred by Linda Huddy, and owned by her Peachester Lodge, Scramjet began well for jockey Chris Caserta but found himself chasing when the leaders went quick over the early stages.

Around the home turn the leaders started to stop and Caserta asked Scramjet to improve and soon after an opening appeared.

The three-year-old took a short time to wind up but once he did, dashed between runners to win comfortably.

Assistant trainer Calvin McEvoy said the gelding had been given plenty of time.

“He has always shown ability but took a while to learn what racing was all about,” McEvoy said.

“He is bred to get distance and was always going to take a bit of time.

“We gave him four trials in preparation for his debut and he didn’t let us down.

“The way he ran through the line indicated he is already looking for more ground.

“I’m sure Dad will find a suitable race for him and he certainly appeals as a galloper with some promise.”