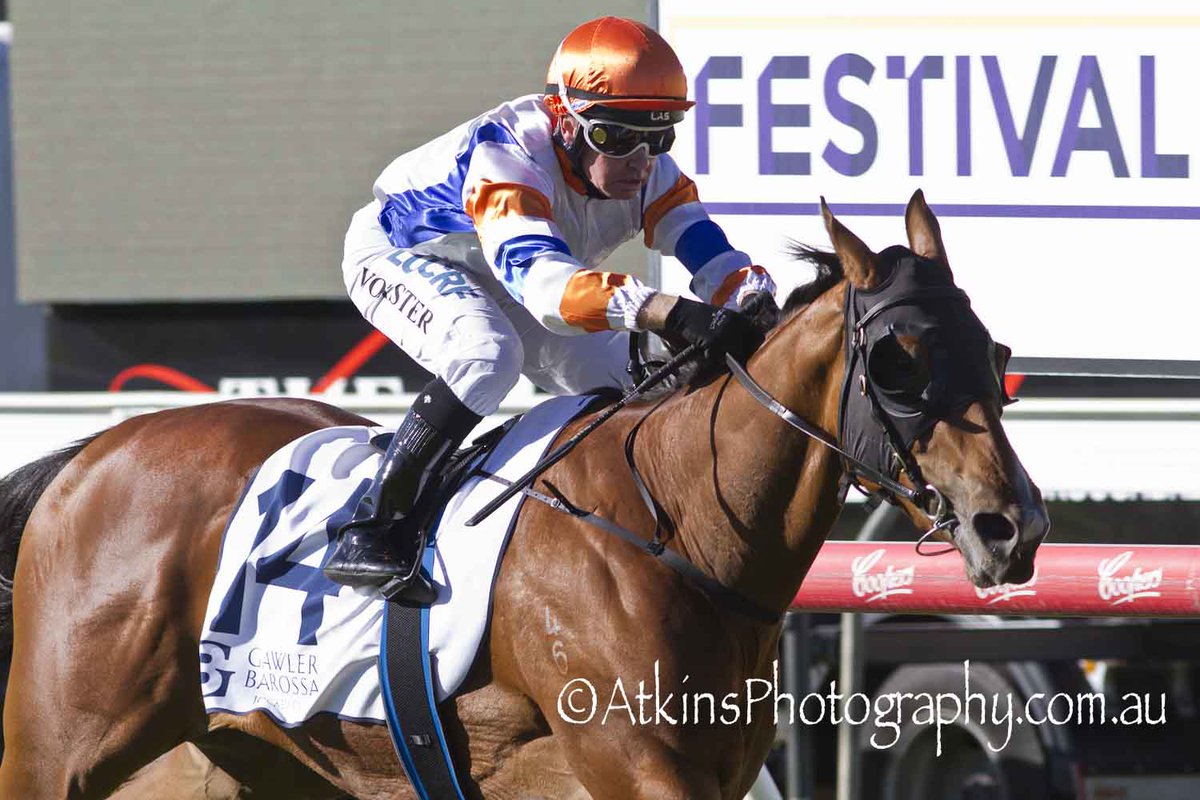 You Hadme At Hello proved her debut run was out of character with a brilliant win in the Light Horse – SA Bookmakers Maiden (1206m) at Gawler on Thursday, April 25.

You Hadme At Hello made her debut in the Dequetteville Stakes at Morphettville on April 13.

McEvoy said a tactics plan didn’t work out when the filly finished eighth.

“Because she drew wide, I told Barend to go back early but she was completely lost,” McEvoy said.

At Gawler, Vorster took You Hadme At Hello ($3 fav) straight to the front and she sprinted powerfully in the home straight to win by 7-1/2 lengths from Its Magic ($5) with Respectable ($51), 1-3/4 lengths away third.

“That was what I expected on debut. Today we added blinkers and the filly was able to control the race.

“She is out of a very strong American family and the way she ran through the line I’m sure she will get further.”

With that in mind, McEvoy is considering sending the filly to the $150,000 Group 3 TAB South Australian Sires Produce Stakes (1600m) at Morphettville on May 11.

You Hadme At Hello was a $475,000 yearling purchase by McEvoy Mitchell at the 2018 Magic Million Gold Coast Yearling Sale.