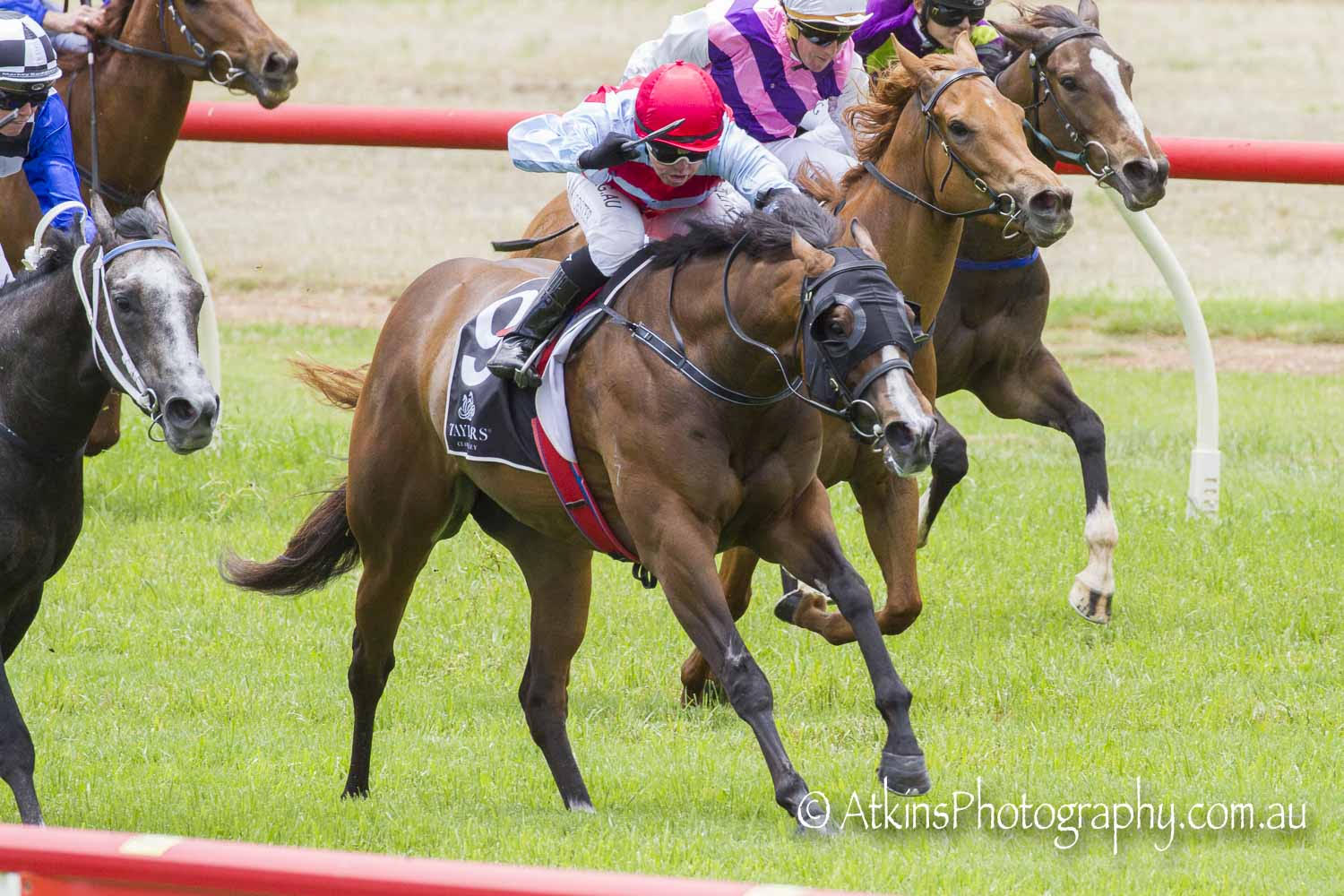 Trained by Tony & Calvin McEvoy, the daughter of Free Eagle, has been given plenty of time to perform on the racetrack.

The victory came at just her third race start, after not making her debut until October 16 this year when third at Morphettville.

She followed with a fourth at the same venue on November 2.

Ridden by Barend Vorster and starting at $3.60, Vintage Folly scored a long neck win in the Plains Producer Maiden (1050m) beating the odds-on favourite Rushaway Lad ($1.60) with Cassandra Isabel ($14) a length away third.

Vintage Folly showed good speed to share the lead early before rolling out to the centre of the track in the home straight.

The mare was strongly challenged over the last 300 metres but responded to Vorster’s urgings to maintain an advantage.

Trainer Tony McEvoy said the winner had taken a lot of work to make the racetrack.

“She is by Free Eagle and bred by Robert Hill-Smith. Robert’s a very wealthy owner and loves to take a bit of time with his horses.

“Her runs have been okay, but she is just starting to work it out.

“She is still wandering around, and wobbling around in that race, but was still able to get the job done.”

McEvoy said there had been a few gear changes on the mare.

“She’s difficult at home, she tests us quite a lot.

“So, my team at home were suggesting these were the gear changes needed, so we made the relevant changes, and they were right.”

Those changes included blinkers on, a lugging bit on and a tongue tie on.