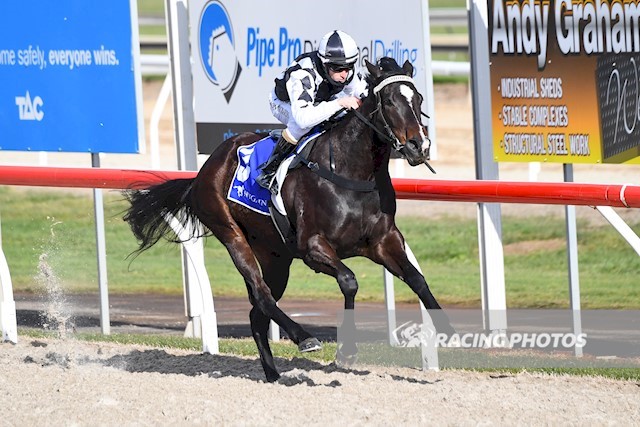 Lightly raced mare Toyz On Fire resumed from a break with a sparkling win on the Ballarat Synthetic on Monday, August 16.

The victory made it a treble on the day for the McEvoys following earlier victories by Red Hawk and Star of Chaos.

Trainer Tony McEvoy said he was enjoying the day.

“She has been a nice filly,” McEvoy said.

“I ran her in the Gibson Carmichael, and I think she only got beat four lengths behind Cherry Tortoni, so she has got something in the tank.

“She is not an overly big filly, so I think the time off and she has come back really well, that was super impressive.

“I know we stretched to the mile back then, but I think with the speed she showed, she sat up on the pace, I think we will keep her to that zone till she changes our mind.”

“He has ridden well for me.

“There are a few nice young apprentices here, Maddie Lloyd, Celine Gaudray and Josh and when they can ride like they do and get in with a claim it is like getting a length head start out of the gates.”

Winning jockey Josh Richards was impressed by Toyz on Fire.

“It was pretty simple,” Richards said.

“The stable is flying – all their horses are going very well first up and it showed today.

“She felt lovely, got a lovely trail in, got the split and let down really nicely.”