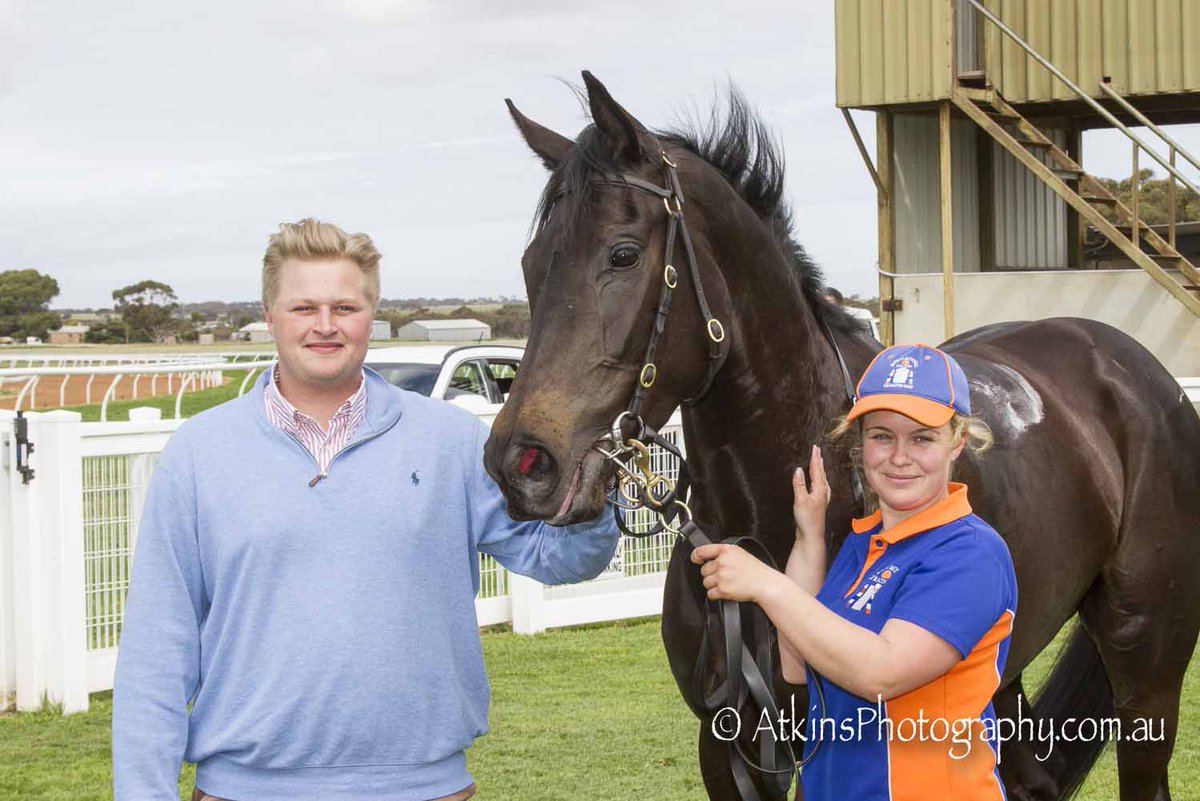 Despite only having a long head to spare, Horeyat Dubai ($4.20) looks a filly to follow after winning the Hygain Maiden (1200m).

Assistant trainer Calvin McEvoy said it had been good to have a winner for Emirates Park, who own Horeyat Dubai.

“They are good supporters of our stable and the filly should improve with the victory,” McEvoy said.

“We thought she had a good chance on debut at Balaklava last month but the results of the day favoured horses up on the speed and she did a good job to finish fifth.

“She had trained on well but was dropping back from 1300m to 1200m and we thought it might have been against her but Jamie (Kah) had her away well and was able to cross and sit outside the leader.

“She is still inexperienced but did enough to win.”

Jockey Jamie Kah was impressed by the win.

“I’ve always liked her and thought she would go well at Balaklava, but the track was against her,” Kah said.

“Today, she was all the better for the debut and I was confident from the home turn she would win.

“The inside horse kept kicking back but I was always confident we had it covered.”

Kah said she believed a set of blinkers might help the filly in the next run or two.”

Horeyat Dubai is the fourth winner of the dam Hela Dubai, a daughter of champion sire Danehill.