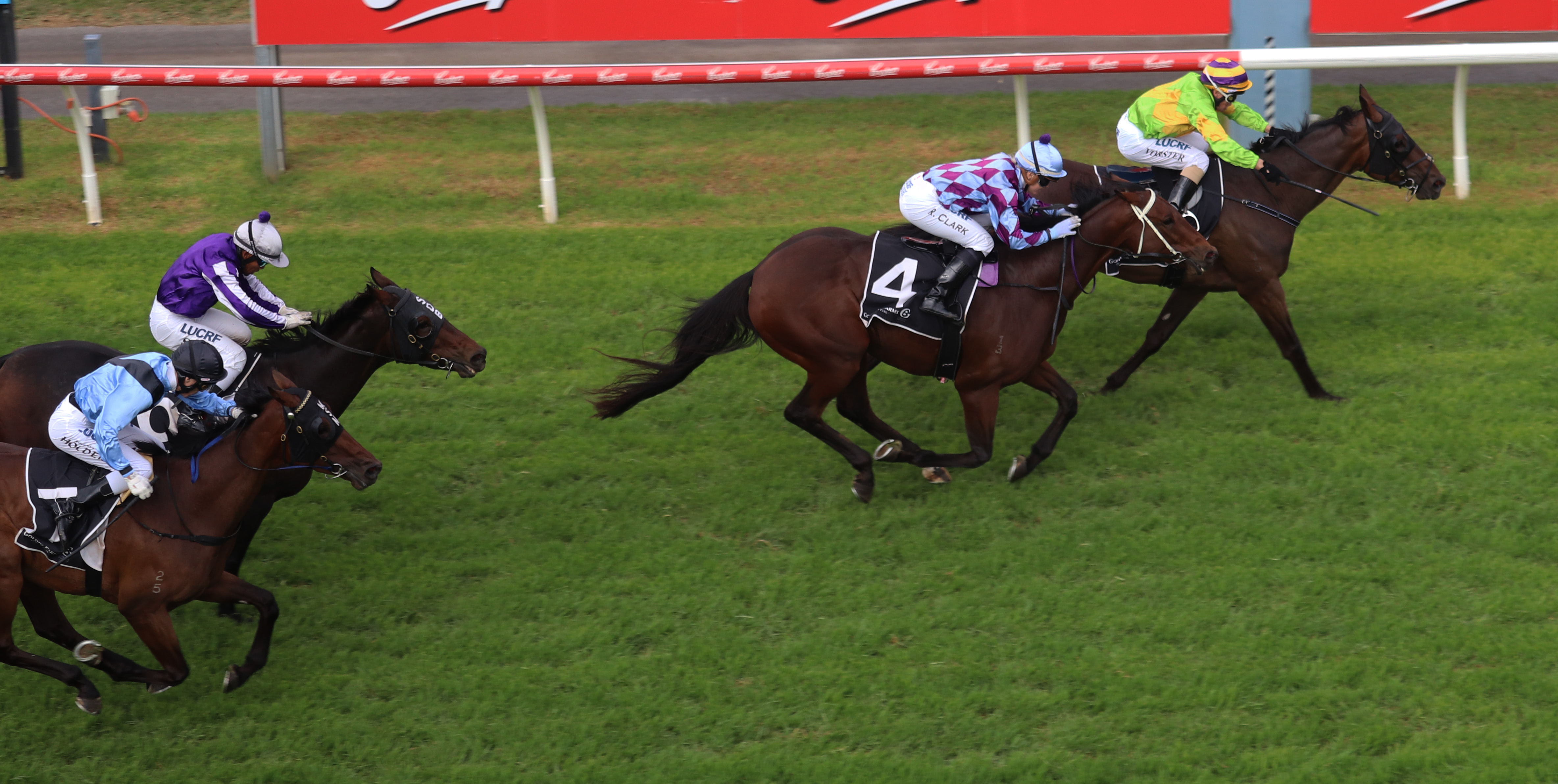 Trainer Tony McEvoy’s promising staying three-year-old Classic Weiwei continued on his path to the South Australian Derby with a game win at Gawler on Wednesday, April 3.

Assistant trainer Calvin McEvoy said he was hoping the three-year-old would continue on to the Group One $500,000 TAB South Australian Derby (2500m) at Morphettville on Saturday, May 11.

“I think it was a really good win today,” McEvoy said.

“He still got a bit keen through the early and mid-stages of the race.

“He got to the front really quickly, and easily, and I think he was waiting for something to challenge him.”

McEvoy said there was no doubt the gelding still had to step up a bit to be an SA Derby hopeful.

“We think he has the right makings and believe he will stay.

“He’s learning all the time, and today was only his third start. I think he got to the front so easily he thought the job was over then.”

McEvoy also said it was a good effort for the three-year-old to win against the older horses, especially since he was carrying 57.5kg.

For jockey Barend Vorster he kept up his trend of riding a winner on his first day at a new track and was impressed by Classic Weiwei.

“He’s going to take some educating, but he has a touch of class,” Vorster said.

“He got there too easily, too comfortable and he eased up on me, so I really had to get into him.

“I think once he steps up in class and gets a more genuine tempo he’s just going to keep improving.

“Once the others moved up to him today, he just changed another gear. At the 200 he just pulled up underneath me so he could have won comfortably by three or four lengths.”