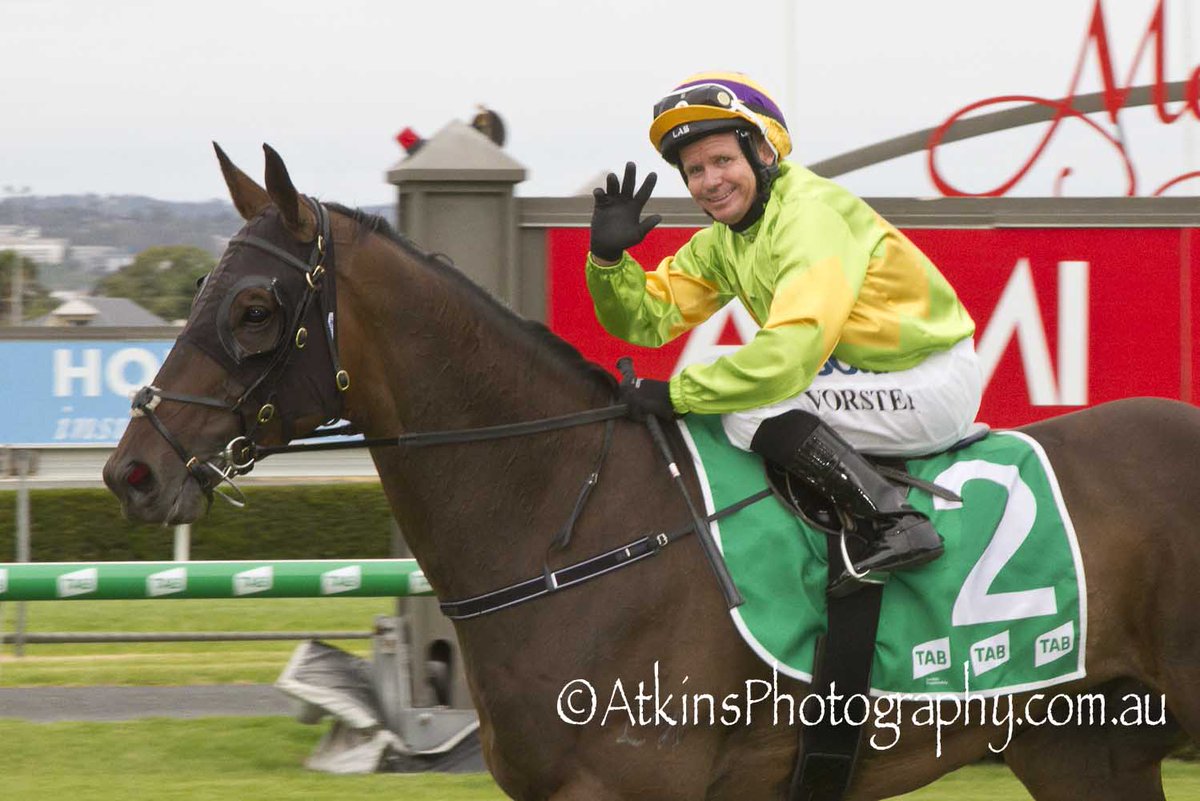 The victory gave trainer Tony McEvoy a winning double at Morphettville having won earlier with Scottish Rogue, and a treble on the day with Secret Blaze winning the Listed Galilee final at Caulfield.

A $10 chance, Classic Weiwei was patiently ridden by Barend Vorster before running home powerfully to score a half-length win from Head Noises ($16) with Star Status ($7.50), a long head away third. It was the gelding’s third win from as many starts.

McEvoy said he had always thought the three-year-old would be at his best over a distance and the $500,000 Group One TAB South Australian Derby (2500m) had been a long-range plan.

“We’ve brought him along carefully and today was his chance to step up in tougher company,” McEvoy said.

“I think he will have one more run to have him peaking in the Derby. I will see how he eats up over the next few days.”

“Credit to Barend he rode him quietly early and got a perfect run through.”

“He’s always given me the feeling he has got class and on a nice track like this he would excel,” Vorster said.

“This horse has given me the indication he is going somewhere, and he’s proven it today.

“I think he’s going to stay a trip, he’s exciting and he quickens well.

“Our plan was to ride him quiet. He came out a big awkward, but it worked out well and he got a dream run through on the inside and he put his head down to win well.”