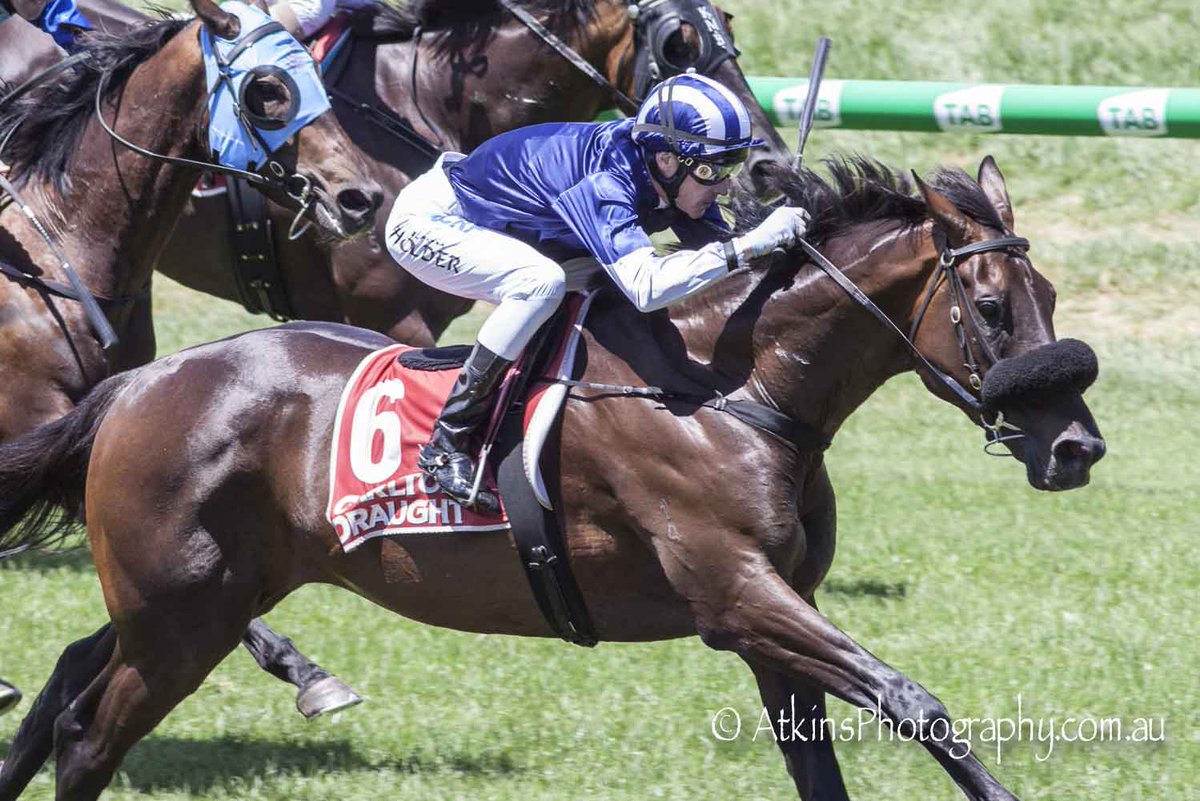 “Seattle Sound trialled over 1000 metres at Strathalbyn on January 18 and was outpaced over the final 200 metres,” McEvoy said.

“I said the gelding might need a bit more work, but Calvin said the trial was okay and to find a suitable 1600 metre race – he was proved right.”

McEvoy said the winner, which had been ridden by Jason Holder, was a big striding horse, and he felt might be better suited with age and maturity.

“On today’s win he might be getting there quicker than we thought. His finish was excellent and to come from so far back and win as easily as he did was impressive.

“He is a half-brother to Balf’s Choice and came into our stable last year.

“His owner Grant Kinter asked if we would give him a go and I liked the horse but felt he was always going to take time and make his mark as a stayer.”

McEvoy said he would see how the gelding recovered from today’s win before planning a program.