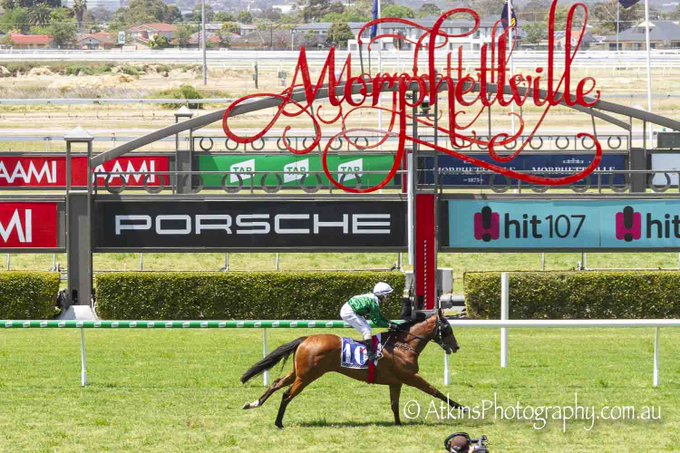 A red hot $1.12 favourite, Balaabel, ridden by Barend Vorster, dashed away from her rivals to score a six-length win in the Caudo Wines Maiden (1600m) beating Chappette ($71) with Master Of Zerprise ($91), a half-length away third.

After earning black type with her excellent placing in the Hill Smith Stakes at her previous run, the daughter of Not A Single Doubt, look perfectly placed today and so it proved.

Vorster settled the filly back in the field early before allowing her to stride forward approaching the home turn, and in no time she was in front and racing away to victory.

“She had deserved to win a race before today,” Cornell said.

“I was pleased to see her do that.

“It was a lovely watch from the time the gates opened.

“She is a lovely filly and was obviously a bit better than maiden grade and her form showed that.

“There is a good race in her.”

Cornell said he wouldn’t be surprised if Tony and Calvin aimed the filly for the black type races during the Adelaide carnival next year.

Winning jockey Barend Vorster was careful to ensure the filly had clear running.

“It was nice and comfortable, and she is a quality filly,” Vorster said.

“It was my plan to sit wide and give her every chance.

“She had good cover and relaxed beautifully, near the 600 metres I let her stride up and know she was in a race.

“She really just quickened, and it was way too easy.

“It might have been just a maiden but to ride a winner on Cup day in Australia was very good.”

Balaabel now has a win and three placings from just six starts.