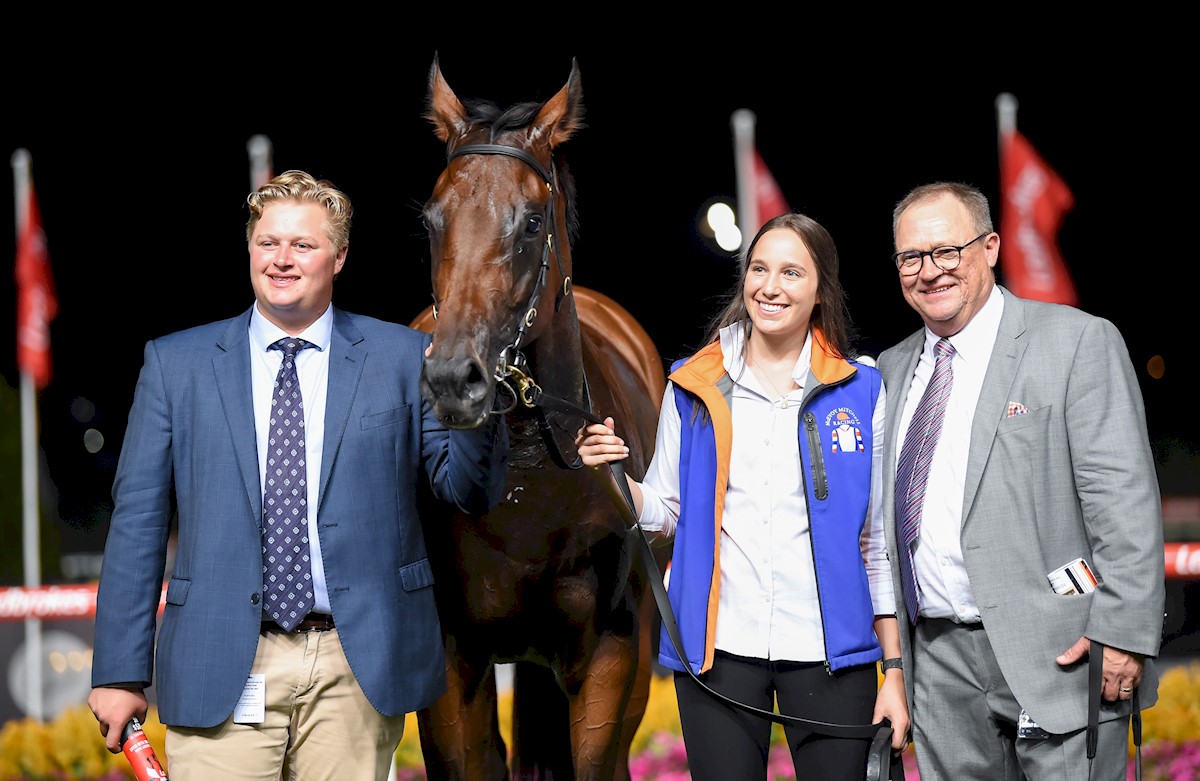 McEvoy Mitchell Racing continues to grow with the building of stables at Ballarat in Victoria where Calvin will move to oversee the operation.